The 3 Players Beside the Central Bankers 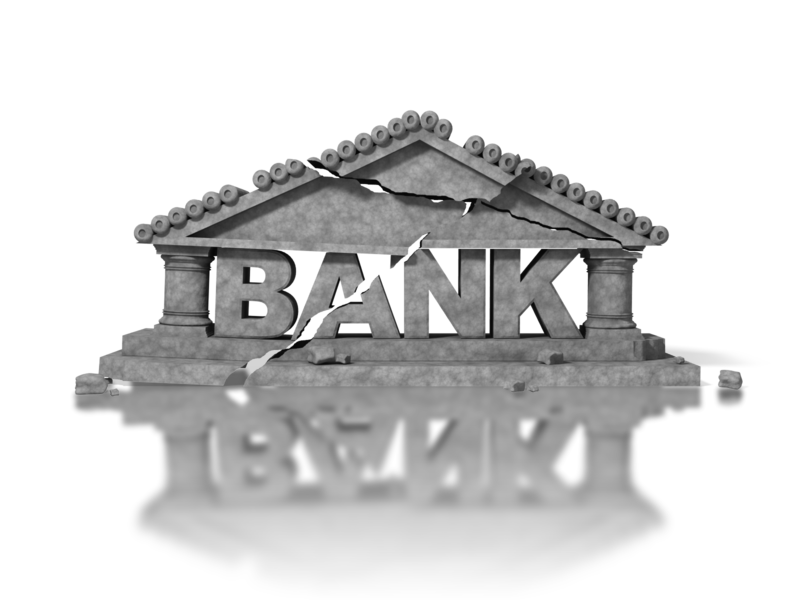 COMMENT: Hi AE….of all the 100’s of your posts that I’ve read, over the past, this is the most confusing. You seem to be absolving the international banksters of wrongdoing, when clearly they have been a huge part of the problem, trying to manipulate everything from the economy to wars. The financial sector, rather than facilitating trade & commerce, has become little more than a huge criminal organization, that drains equity from honest Americans. Hope you will elaborate. Still, hugely appreciate what you do.

REPLY: The central banks are not the INSTIGATOR of the digital currency. The benefactor is the government through taxation. The central bankers do not gain from that. Then you have the investment bankers who have been wildly trading and when they blow up they run to the government for bailouts. There are three groups here. Do not mix them up.

By moving to a digital currency it is the politicians who benefit for they see this as eliminating the underground economy. They are also in bed with BigTech which they are allowing to compete with the main banks. Part of Agenda 2030 is “You will Own nothing, and You’ll Be Happy!” is not for your benefit. They want to eliminate all your debts, mortgages student loans etc., which then wipes out the bankers. But it also allows them to default on government debt. Once that takes place, they no longer need the investment bankers to sell their debt. Hence, they are throwing the investment bankers to the wolves.

It is vital to step back and look at all three players in the game for all their interests are not the same.