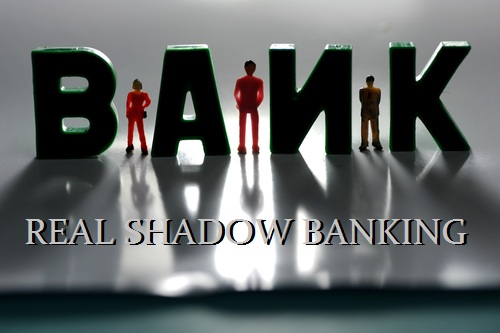 COMMENT: Dear Marty
Something strange is happening with the European banks. For some time banks such as ING or CITCO have been closing down our company’s bank accounts claiming they cannot do business if the UBO owns more than 25% of the company. Now we are finding it near impossible to open new accounts with other banks. The excuse is that their time is fully taken up with scrutiny from their country’s Central Bank. However, it is easier to open an account with the new Fintech ‘banks’ This seems like a coordinated move. Presumably, everyone should get out of bank stocks. How much longer can they last?

Strange times but still no one can see what’s going on and in the UK they fully believe we will go back to normal soon! They’ll be surprised when we lockdown again in the Autumn. The UK govt has signed a contract with an advertising agent for £320m for covid advertising going into March 2022! 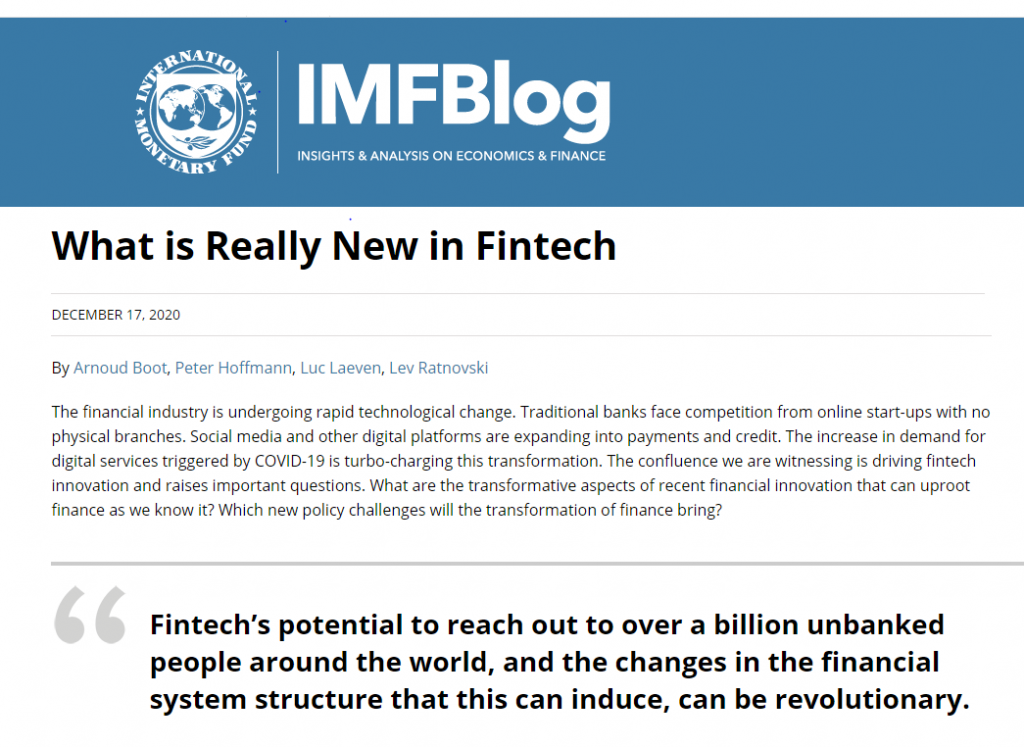 REPLY: For those unfamiliar with a UBO, that is defined as the “Ultimate Beneficial Owner” who is an individual that benefits from or is impacted positively from a company even though they are not formally named as the owner of a business. Fintech is a hybrid for “financial technology.” It’s a catch-all term for any technology that’s used to augment, streamline, digitize or disrupt traditional financial services. This is part of the push to eliminate paper money. The IMF is behind Fintech because they are out to eliminate all paper currency and force all transactions into the digital world. 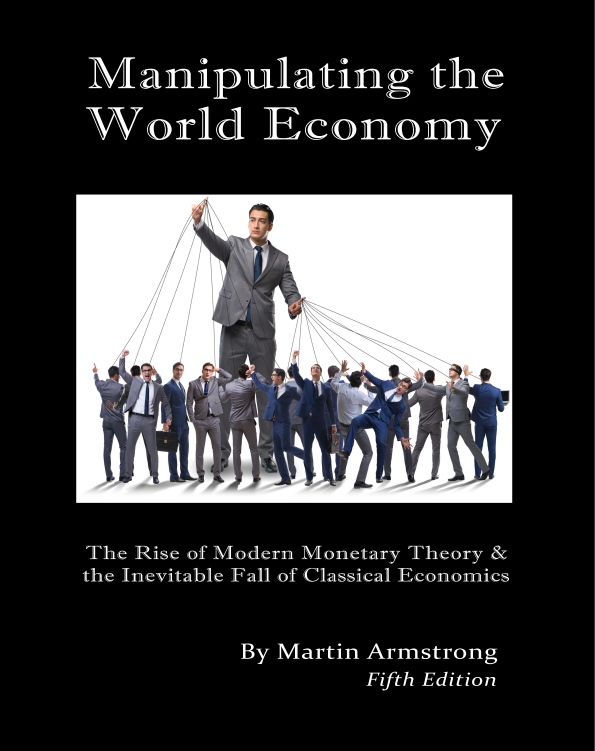 The fifth edition of “Manipulating the World Economy” is going off to print. It will be available on Amazon and Barnes & Noble in hardcover and ebook formats. I have added nearly 200 pages to explain the COVID manipulation. What is paramount here is that all the old economic theories we were taught in school are simply wrong. For example, in 1971, the US national debt was $398.1 billion, which was less than 2% of the current US national debt today at $28.5 trillion. Therefore, the national debt had risen almost 72 times what it was when Bretton Woods collapsed. If gold were to keep pace with the increase in the debt, it should be at $2,506 to break even.

Not only has gold failed to keep pace with the expansion in debt, which is simply money that pays interest, but the entire toolbox of economic theories has failed. This is why these people are pushing to eliminate paper money, for instead of accepting any blame for their fiscal mismanagement and adopting Marxism to bribe the people for votes, they always blame the people. They have now adopted Modern Monetary Theory and assume they can print whatever they need, for it will not be inflationary. The reason there was no inflation was that people hoarded cash. To eliminate that problem, they need to cancel the currency.

Here we have Dr. Fauci pushing this Marxist agenda when he has ZERO expertise in this field. He is simply a stooge bought and paid for who will say whatever he is told. 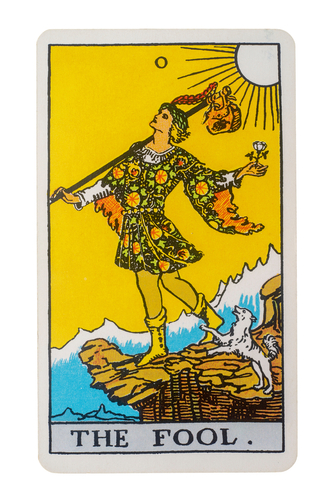 They have consulted their tarot cards, and the nature of society was their question. This was the card they pulled.