Commerzbank to Merge with French BNP 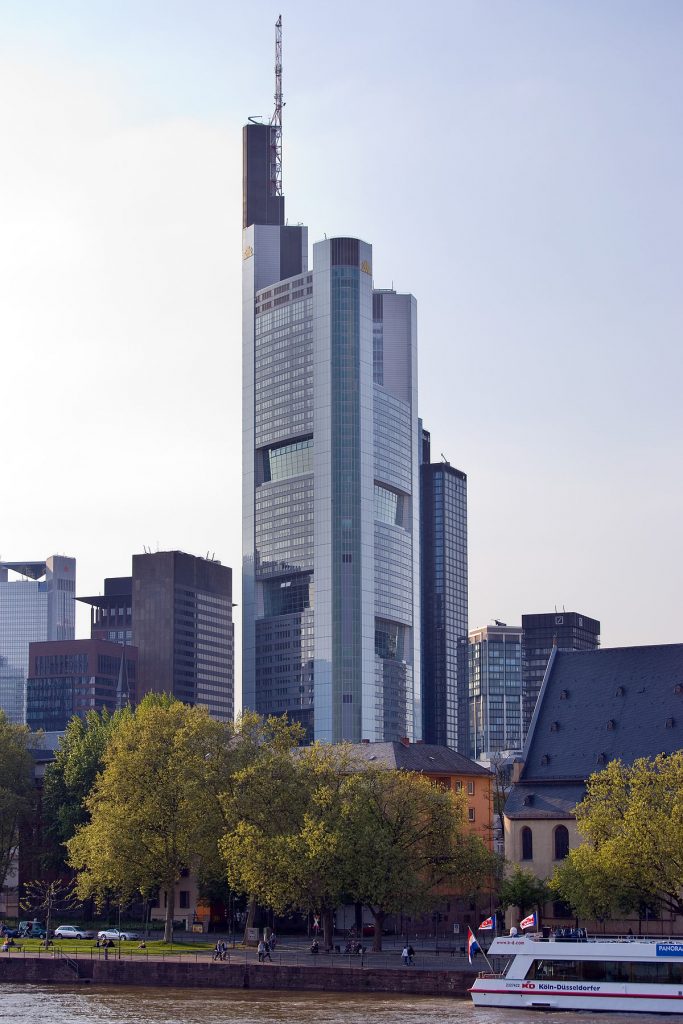 According to a the latest spin, the German federal government’s withdrawal from the Commerzbank has left the favored shotgun wedding merger. Commerzbank is the Frankfurt money house which will be merged with the French BNP Paribas. This is being presented as if it were a strong German-French merger which is suggesting that there is a deeper European banking union unfolding. Additionally, they are also going to merge a troubled Italian bank into BNP.

Behind the curtain, the concern is that Commerzbank could not be merged with Deutsche bank because they have the same portfolios that are in trouble. BNP Paribas is about 10 times the size of Commerzbank. Therefore, the real world view is this is just a shotgun wedding rather than a new German-French merger.