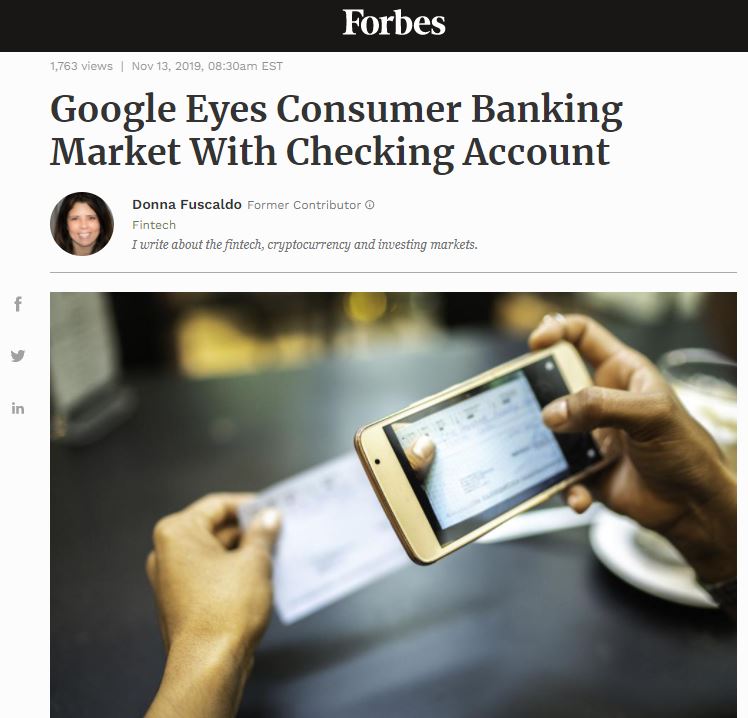 COMMENT: Marty; I am amazed. Your information is light-years ahead of the curve as well as Socrates. You said BigTech was censoring us because, under the Great Reset, banks would become obsolete. Alphabet is moving to expand Google Pay into a checking account that can also grant users all credit cards and discounts.

No wonder they call you the legend!

ANSWER: We have people delivering information inside many organizations that want the info out and disagree with what is taking place. I do not want to name organizations, but they are in Silicone Valley, banks, governments, and around the world.

Why do you think they have been censoring free speech on behalf of the Democrats who have promised that under this Great Reset,  there will be no private property for they will nullify all debt public and private. That means the banks are no longer necessary for they will no longer lend money to even start businesses.

This agenda is so outrageous that it is being strategically pulled off while claiming anyone who objects they just label “conspiracy theorist” so they never have to admit or deny anything. They are overthrowing the United States and handing the power to a one-world government organized by the United Nations.

World leaders are all preaching the same agenda. Those who voted for Biden will lose everything because they are so blind to the big picture and just hate Trump so they never looked at the agenda. 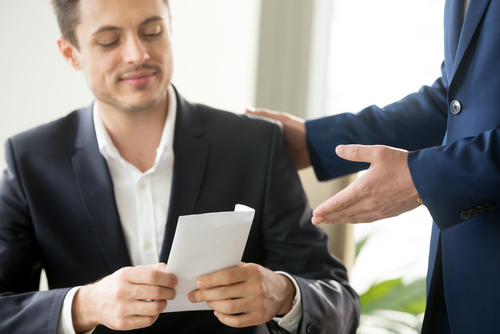 Bank of America closed many branches and never reopened them. They are downsizing the physical presence of banking branches. The same is taking place across the nation. There is no appetite to bail out the bankers anymore. Eliminate the debt and the blackmail card they held that if they were not bailed out, the government could not sell their debt.

If there is to be no debt, then you do not need banks!

PS: Those bankers and Wall Street boys who supported Biden, you have been played as the greatest fool perhaps of the 21st century.

« Will Big Tech Replace all the Banks?
Bank Stocks Taking a Nose Dive? »