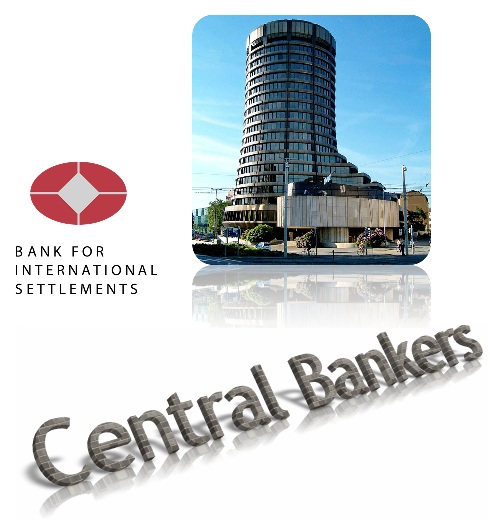 The Bank of International Settlements (BIS) has warned in its latest quarterly report that there is $80 trillion dollar in off-balance sheet dollar debt in the form of FX swaps. This has involved pension funds and other ‘non-bank’ financial firms.

What they do not explain is that each “debt” has a counterparty that has an “asset” and in theory, that works out to net zero. But there is counter-party risk that is not discussed. This doesn’t address the liquidity issue either. Still, it is not entirely a black hole as they seem to lead some to proclaim. What is also left unexplained or addressed is the question of if they are netting across all transactions. Many of the players in this market have offsetting positions. It is one thing to scream OMG the size of the stock market is too big, and another to yell fire in a crowded theater.

This $80 trill is effectively the derivatives market. It is what it is. Marking everything to market all the time isn’t a great answer either for there can be imbalances for a day or two in the middle of chaos. What is clear is that the BIS is raising concerns, in which it also said this year’s market upheaval took place without any major issues.

On the other hand, the BIS has been pushing central banks to raise rates to fight inflation which will only accelerate the crisis since it is shortage based. This is no different from the ’70s when there was an external price shock from OPEC,. Raising interest rates did nothing to prevent inflation, instead, it resulted in a strong dollar, the collapse of the pound to $1.03 in 2985, and the US national debt more than doubled on interest expenditures.

Nonetheless, the BIS has been quieter on the inflation front this time around. Just maybe, they are starting to realize that the old theories no longer work. The September UK government bond market turmoil was created by raising interest rates and the losses on holding long-term debt in the face of rising interest rates have been just the tip of the iceberg.

The FX swap markets have become huge. Our clients are well into the trillions these days whereas twenty years ago we had less than 5 clients at the $1 trillion threshold.

Nonetheless, the complexity of the cross-positions is the real risk. One side can blow out because of the chaos these braindead politicians are creating with this war against Russia.