Australia First to Introduce a Compulsory Tax on Money Itself 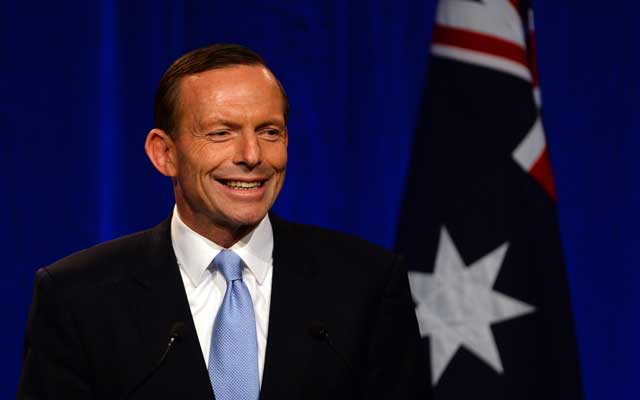 The reason I moved the Solution Conference forward was due to the fact that all my sources behind the curtain were screaming from the four corners of the world that the new age of Economic Totalitarianism is upon us all. Australia will be the first to introduce a compulsory tax on savings. This is the ultimate Marxist state, for now anyone with spare cash is the enemy of the conservative Tony Abbott government. What I laid out at the Solution Conference is the ONLY way out of this nightmare. It is time for people to start spreading the word and getting behind changing the game plan while we still have a game in play. We have to stop this confiscation of all wealth and the continual borrowing and taxation. This will lead to the total destruction of Western culture, for we are plagued by insane power-hungry politicians, who cannot see past their nose.

The new compulsory control is provided in the 2015 Australian budget, so that everyone who has any savings must pay taxes on their savings. The measure is expected to serve as a global test balloon for Europe and North America, who will watch for the outcome in Australia. If there is no massive resistance of Australian savers, the rest of the world should expect this outright confiscation very rapidly.

Tony Abbot has proven to be a real Marxist. He is taking the Australian people into the economic abyss from which only war and bloodshed can emerge. This is really Atlas Shrugged in high gear. The Abbot government will introduce its draft budget for 2015 tax on savings and it will announce this measure before the formal decision on the budget.

Prime Minister Tony Abbott said that the new tax is all about relieving families and small businesses. The problem is clear: there will be no reduction in taxes for these people. Instead, it will only be more money in the pockets of the corrupt and seriously deranged politicians who are destroying Western civilization in the blink of an eye.

Abbott also said that there would be some hard decisions in the new budget because this was inevitable. For the banks, the government’s plans are anything but good news. Abbott’s anti-capitalism view will undoubtedly put him up there with Lenin, once history is allowed to be honestly documented, perhaps in a hundred years or so. This decision to put a tax on savings would seriously harm the government, and if there are any smart Australians, it should be a race to get the hell out of the banks. The banks should see a massive withdraw. Take your money and buy tangible assets, even gold, but you just cannot store it in a bank. Movable assets will be the key and buying equities in the USA may be the only real game in town to protect money. 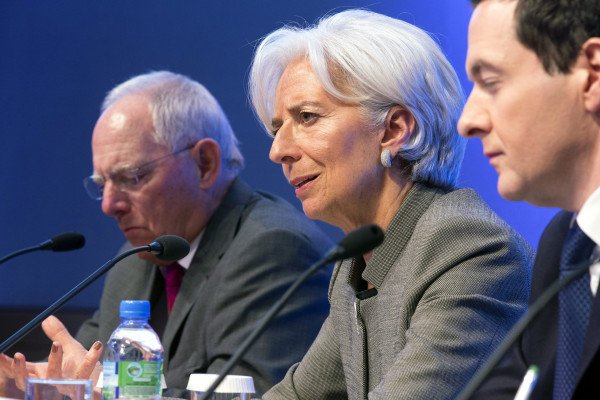 It is hard to fathom how Australian banks will attract or hold on to deposits in this new Abbott-style of Economic Totalitarianism. Of course, the opposition is outraged by the decision of the Abbott conservative government. This is not a labor government demonstrating what I have said – economically there is no difference between left and right – just hand them the money.

The introduction of this tax on money in Australia led by Tony Abbott is the trial balloon for the global economy. The IMF’s Christine Lagarde has led the battle to impose French socialism/communism upon the entire world. I have warned that she is the most dangerous woman on the planet. Do not forget, it was the French elite who sold the idea of communism to Marx – not the other way around. Now the French elite have control of the IMF and they have persuaded all other global financial institutions to also require such a compulsory levy for several years because they see it as the only way to resolve the debt crisis – just confiscate the people’s money. In the wake of the G20 discussions, such measures are usually prepared and coordinated. The public knows about it only when there are hardly any ways to prevent the action, and the mainstream press sell the people down the river, cheering all the way.

You better wake up before the coffin is nailed shut.

« The Reaction in the Euro
Miracle Advancements in Science: Can Aging Be Reversed? »