You have no Idea – Is Technology Capable of Reading Minds? 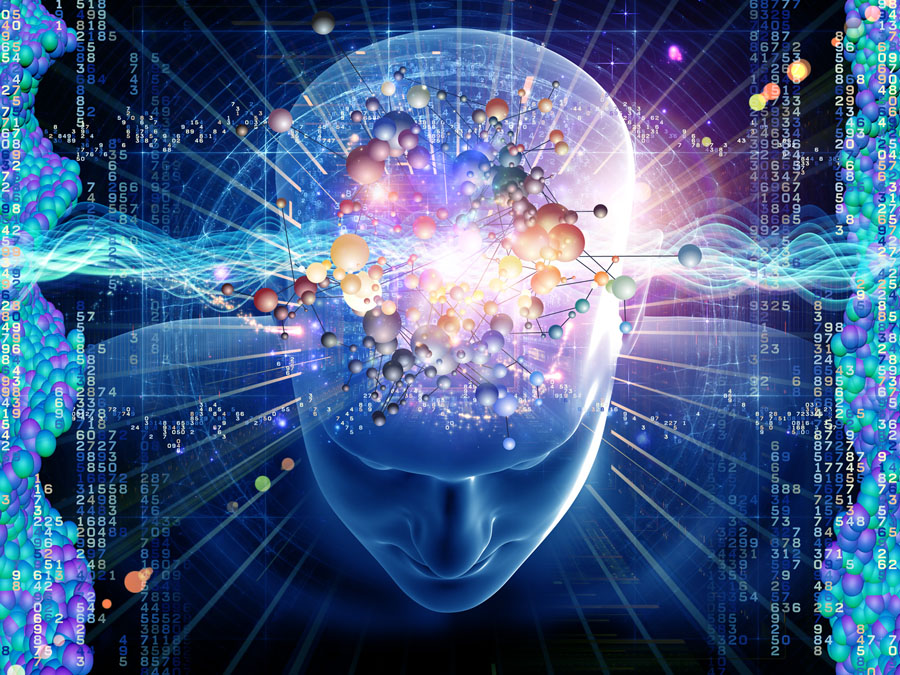 To some, they think the NSA is perfectly fine for they respond – I have nothing to hide. However, what if it were not just emails and SMS they intercept, but your thought? Would you still feel the same way? What these people fail to grasp is you cannot hide anything – even your thoughts!

For those who do not believe in psychic abilities, it might be time to open your mind to deeper dimensions. Governments have used psychics to read minds and tell the future. In ancient times they climb the mountains in Greece and went to the oracle at Delphi for her to predict the fate of kings and events. King Croesus of Lydia where coinage first appeared, proclaimed the oracle at Delphi to be the most accurate, since she correctly reported that the king was making a lamb-and-tortoise stew. He then consulted Delphi before attacking Persia, and according to the historian Herodotus, he was advised, “If you cross the river, a great empire will be destroyed.” Croesus heard what he wanted to hear and believed the response was to his favor. Croesus crossed the river and attacked Cyrus the Great, but it was his own empire that ultimately was destroyed by the Persians. Obviously, context is everything. 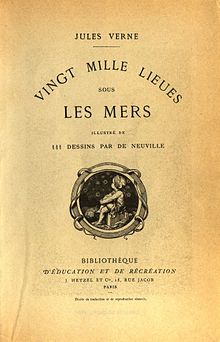 We all have some sort of psychic ability. Some clearly have more than others. How many times have you thought of someone and suddenly they call? The film Minority Report is worth watching for it is a SciFi film based upon psychics who can predict violent crime and then the thought police arrest the person before they commit the act. This has long been a wish that what-if we could have stopped Hitler before he gained power?

Jules Vern’s Twenty Thousand Leagues Under the Sea was a SciFi novel at its time first published in 1870. It was based on the theory that it would be possible to create a ship that sailed under the sea. Wild idea to most back then. However, a submarine is no big deal today. The film Minority Report also has a scene where stores can scan your eyes and know who you are and greet you.

The Global Market Watch is analyzing the entire world and building a knowledge base extracted from patterns it observes in the world capital flow movements. It searches to patterns and then determines what will follow next. It may sound off the wall to those unfamiliar with programming, but it is now possible to track you and develop patterns. It is possible to create systems that will anticipate you leave your desk every day about 10AM to go get a coffee and thus the coffee maker will already respond to that pattern and the elevator will arrive at the floor knowing you just left your desk and anticipate your next move is to get the coffee.

Already, there is technology that will allow you to control devices with your mind known as mind-reading EEG neuro sensors. Neurosky.com is working to capture those brain wave patterns that can be harness into using programs. This is moving beyond voice recognition that you can have on you phone, but the next frontier is mind control.

It is now a piece of cake to link people through Facebook creating circles of friends and then predict your likes and dislikes from your associations. But you can log in to your account somewhere from a laptop, a desktop at work or home, and from your smart phone. It is easy to then see all the devices you have.

You have no idea where this is all going. The NSA is just the beginning. The revelations so far have stunned the world. They can fly above and zero in on anyone. Spy satellites can zoom in and see you working in the backyard. You can wear a mask and face recognition can still accurately identify you. If anyone in your family is arrested for anything, a DNA sample is a map to your entire family. Yes, they can even read patterns in your mind. There is no putting this back in the bottle.