Yanukovych is in Moscow Hospital 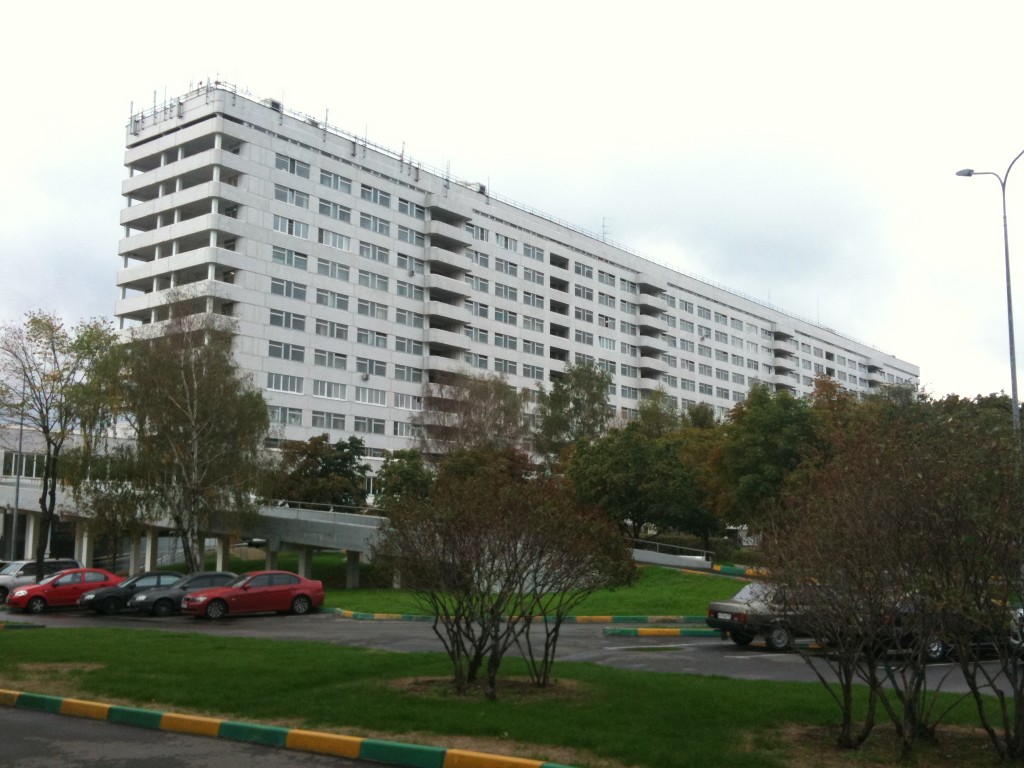 The information we had that Yanukovych suffered a heart attack appears to have been correct. Several reports are coming in that he survived, but is now in a Moscow hospital. This makes perfect sense because he suffered that on March 3rd the night before Russia’s ultimatum and the next day Putin strangely backed-off. The timing seems incredible and it may have saved Ukraine for it is hard to install Yanukovych if he is seriously ill or dead to the perceived throne of Ukraine. This is starting to surface in the press, but pages such as at Euronews were suddenly pulled. Others have appeared but citing Euronews (see Daily Mail).