Yanukovych is Dead & the BANDERIVTSI

The rumors that Yanukovch has died are being denied by Russia. However, neither side has produced any proof. It would be now simple for Yanukovch to step to the camera and proudly claim his throne as the Czar of Ukraine under the fake election to pretend the whole of Ukrainian people voted for this mass murderer who wants even more blood.

Russia has also been using superstition to justify coming to the rescue of the Ukrainian people. We are getting reports from several towns now in the East that confirm the people  in Eastern Ukraine are very afraid of BANDERIVTSI who will come and kill them in the middle of the night.

The name in Ukraine, Stepan Bandera, was considered to be the Hero of Ukraine in the West yet is now a great enemy of the people in the East. Towns in the East are organizing militia to stand guard at night and to haunt them down as in a Dracula movie of old. They are organizing a night guard for the streets against these BANDERIVTSI who nobody has ever seen. They are now transformed into the people who were in Maidan and they will come from the West to kill them. 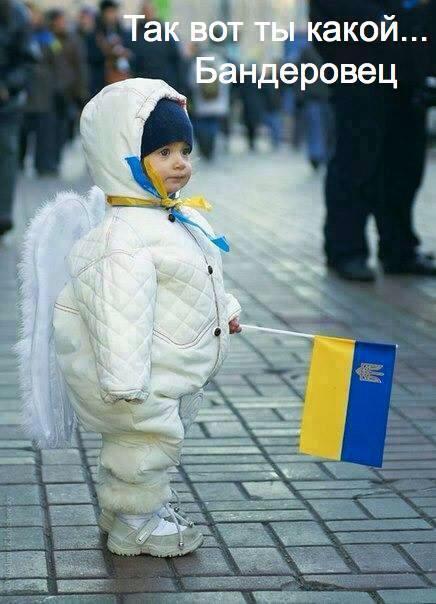 In the West, they joke about this tactic – “Banderivets is like a chupakabra – nobody has seen him, but everybody is afraid of him” In this way extends great panic in the Eastern Ukraine, which make people see their Western brothers as even greater enemies as before. Here is their enemy.