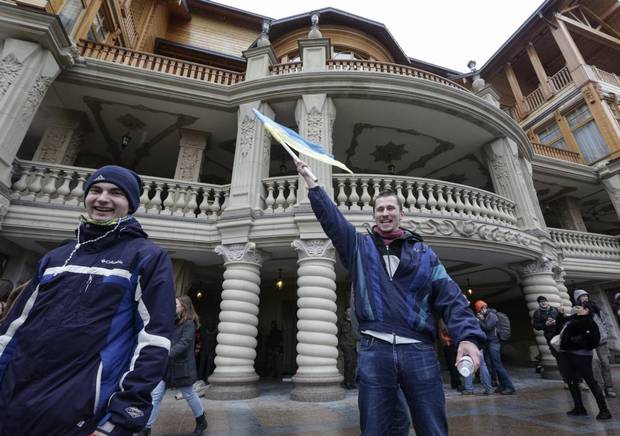 Russia has come out and declared that the events in Ukraine were illegal and that Yanukovych is the legitimate ruler of the people. They portray this entire affair as a ploy for the gas pipeline, which is why I state bluntly the East must be handed over to Russia or war becomes inevitable.

Nevertheless, the evidence that has come forward from the documents demonstrate that the elections were rigged and that the amount of money that was stolen from the country is staggering. Yanukovych’ house is being viewed by many as a “museum of corruption” and the people will not leave Maidan until the snipers Yanukovych ordered to kill people are punished. In addition, the people are refusing to accept anyone who was in politics for there is no trust at all.

The events and attitude toward the pervasive corruption in government is admirable. However, they absolutely MUST divide the country and give to Russia the East or there will ALWAYS be an excuse to retake the country. 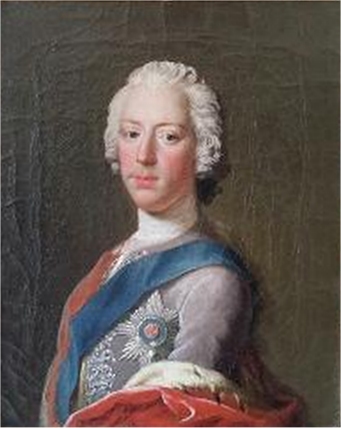 Yanukovych fled to Crimea and managed to escape most likely with the assistance of the Russians. He now presents a serious danger to the future of the country for as long as he is alive, there will always be a pretender to power. Pretenders are frequent throughout history and are serious threats to the stability of the nation. Charles Edward Stuart (1720–1788), commonly known in Britain during his lifetime as The Young Pretender, and often referred to in retrospective accounts as Bonnie Prince Charlie, was part of the whole Jacobite contest in England. As long as Yanukovych lives, Ukraine will never be safe. If he regains power, there will be a blood-bath for he will kill everyone he even suspects as being against him. The pattern of his personality warns of deep egotistical problems.

« The Fourth Branch – DEEP STATE – In Plaint Sight
Gold All Lathered Up – But Are We Ready to Go? »