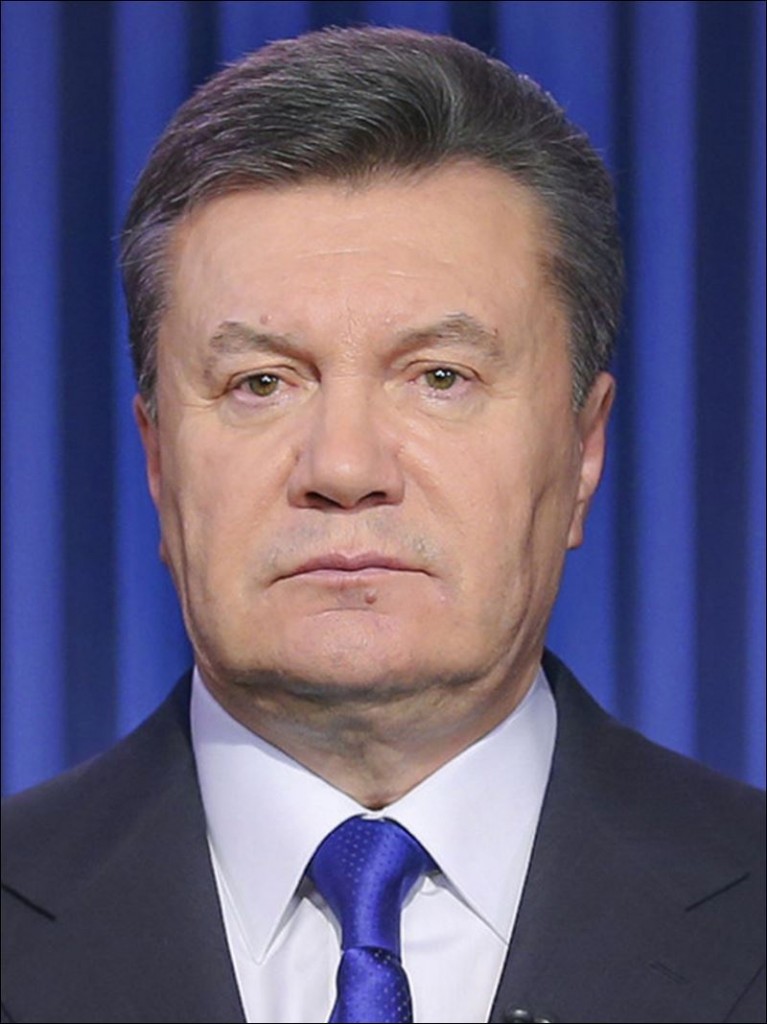 Russia has informed the United Nations that they were “requested” by Yanukovych to invade Ukraine and their position is he is the supreme ruler of Ukraine and that his removal was illegitimate. But he fled Ukraine and the Ukrainians tried to stop him. The blocked the airports so he had to drive to Crimea where the Russians took him in. He signed agreeing to elections, albeit he sought to stall until the end of the year. He also agreed to revise the constitution putting that off until September, so the claims of Putin fall to the ground.

Russia is now also REFUSING to enter any talks over Ukraine – Putin’s position is it belongs effectively to Russia. This is very important. To enter talks means Yanukovych must appear. This is where the report of Mikhail Lebed is now incredibly important. Russia says the death of Yanukovych is just a rumor and he remains the ONLY legitimate ruler. If Lebed is correct, then we have an interesting dilemma. Is this why Putin is refusing talks? If Yanukovych died, then Ukraine is free to elect someone else and Putin has lost his excuse to invade. This is critical and we are making every effort to confirm this from our local sources.