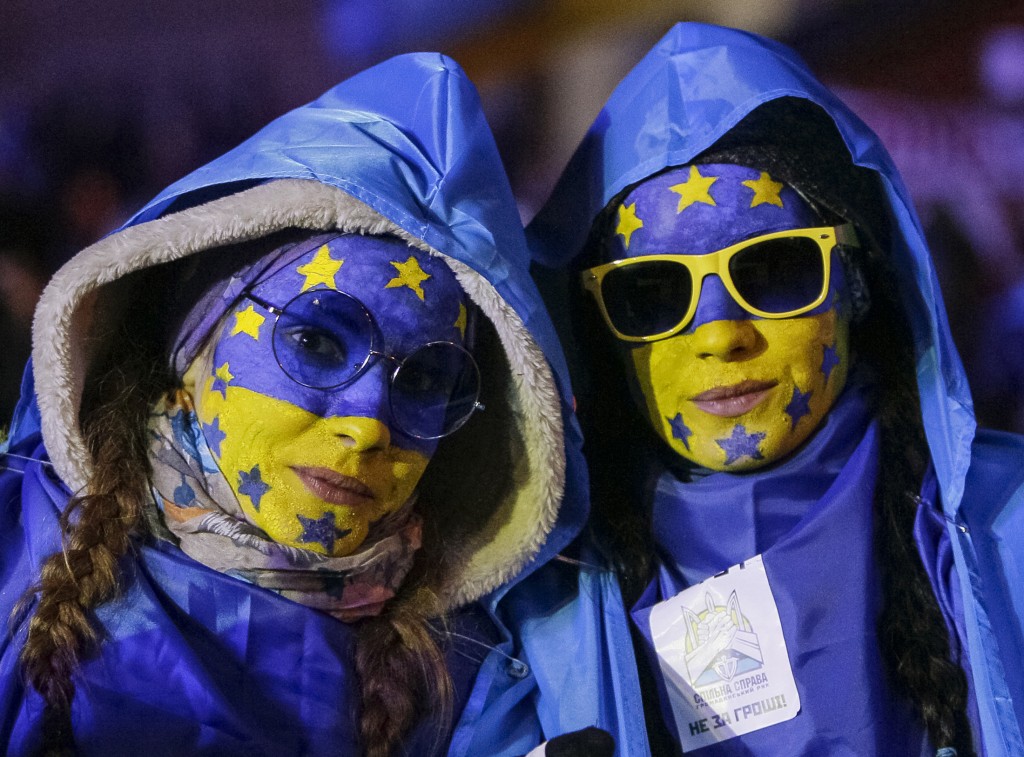 Anyone who claims that what took place in Ukraine had nothing to do with corruption simply believes propaganda and refuses to listen to reality. Yanukovych fled but he could not make it to an airport. It appears he went to Crimea and was trying to board a ship. According to reports we are getting from inside Ukraine, Yanukovych has been captured and is being sent back to Kiev.

He fled and could not take all the spoils he has gathered. He left behind $650 million in cash for someone who earned 2,000 euros a month. His two sons began a mafia type organization and were shaking down small business for protection money. His one son who was supposed to be a dentist was somehow making $2 billion according to some reports.

The latest reports stated that the people will not leave the Square until this is resolved. No member of the so-called opposition is being accepted by the people for they were not in the Square.

Yanukovych tried to destroy all the papers. He failed. Evidence has now been surfacing showing the extent of the corruption and other politicians has also fled the country. The people are looking for someone who has NEVER been a politician for they are now also against career politicians. This is a very important development for what takes place here stands a chance of providing a model to the world if they can pull this off. This is not about the EU or Russia – this is about becoming Ukrainian.