Writing a Bill for Congress

QUESTION: Marty; did I hear correctly in your interview with Glen Downs that you are writing a bill to eliminate debt to be introduced to Congress?

ANSWER: Correct. I will go over that at the Solution Conference. I have written legislation legalizing gold at state levels back in 1974. So I have been there and done that much before. I have testified before the House Ways & Means Committee and worked on Capitol  Hill trying to reform taxes and to save Social Security. I have written op-eds on the subject of manipulating the debt for the Wall Street Journal and debated Steve Forbes at Princeton University on tax reform.  I attempted to set up a process to create a national wealth fund where the SS money would have been privately invested. I gave up on those ideas for there was just way too much self-interest on the Hill to cut through without an immediate crisis. 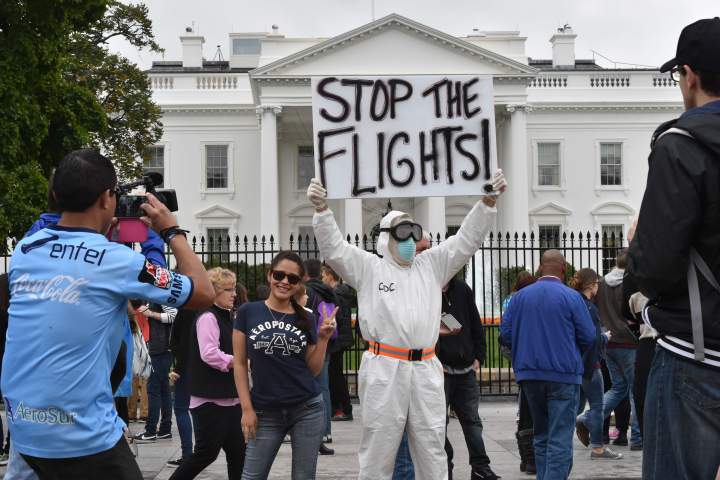 So I have been there and understand intimately how the system works and what is necessary to even get your foot in the door. You will not get there yelling on a soap-box, picketing in from of the White House, or just writing a blog. It takes a lot more than that.

This time, hopefully we can get a debate going on the Hill. The way government acts is very simplistic. We are in government by crisis. You have to be be ready with the proposal for when the crisis hits, then and only then will they vote on something instantly. I have testified before Congress on many of these subjects. You do not get called just to express an opinion for that does not count among governments and serious clients. Soap-boxes will get you nowhere in life beyond ego trips and certainly not before Congress. We have tended to be more institutional rather than retail so our clients were the cream of the crop and the smartest. When it comes down to the bottom line, only experience counts so this puts me in a unique position, which has opened a lot of doors.

We will publish the bill when ready.