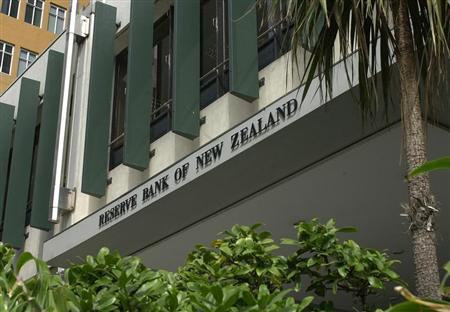 The Reserve Bank of New Zealand hiked its official cash rate by a quarter point to 3.5%. Outside of Europe that seems to be in an economic death spiral, interest rates are poised to rise. The ECB is happy with that for flooding Europe with more euros and keeping interest rates at zero of moving negative, they assume the Euro will collapse and they will at last be able to stimulate jobs by selling cheaper goods. That strategy depends on the rest of the world remaining strong. But if we see a turn down 2016-2020, it is hard to imagine Europe surviving the coming political storm.

New Zealand is on the side with USA, Britain, Australian, and Canada where the main non-Euro economies are still growing and interest rates are poised to rise – not decline further. The international financial conditions outside of Europe remain positioned with low interest rates, narrow risk spreads, and low financial market volatility as capital remains confused. New Zealand is demonstrating the trend is in play and history will reveal this has been a covert agreement among central bankers to help the collapsing European model that has been a total disaster.