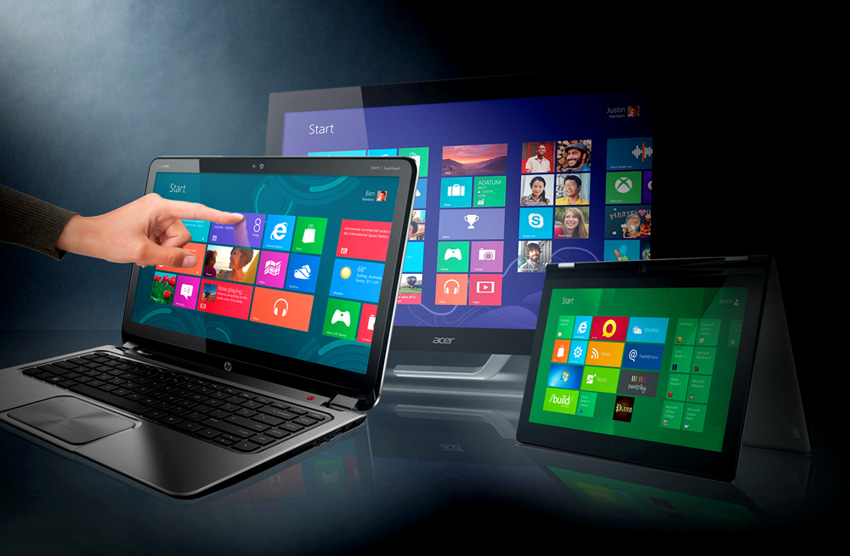 I’ve just read the following article and the facility to connect to your PC from another machine, using the remote desktop protocol has been in Microsoft Products since Windows 2000, there’s nothing controversial about it, that’s how the industry administer other servers or PC’s. I thought you might like an industry insider’s opinion and for what it’s worth, I’m as wary of new technology as the conspiracy theorists, not all of it is as it’s perceived.

REPLY: The remote access has been around since 2000. However, when you combine this with the ability to turn your system on through backdoors that you never thought existed, they can own your computer just like your phone.  The difference with the Windows 8.1 is there appears to be the ability for someone to be able to control your PC and get data unknown entirely to you. I think this program feature to allow remote access combined with all the other problems is unacceptable and should be removed, If Microsoft does not respect what it has done, then its future is at stake and rightly so. NASA has removed all Microsoft Windows 8 from their entire systems and they said simply for security reasons.

Microsoft has to seriously address these security concerns and decide which side of the fence it is on. Cooperation with the NSA and doing favors for them when they seem to think they have a right to monitor everything every single person does, we are at the threshold of totalitarianism. I know people from East Germany. When the Stassi fell, you could get your file. Those that did were stunned. Everyone was providing info on their friends. They had broken the bonds that make a society – respect, loyalty, and friendship. The NSA is creating a world of paranoia on their part under this wild theory that they are making society safer by weeding out trouble makers who they define. 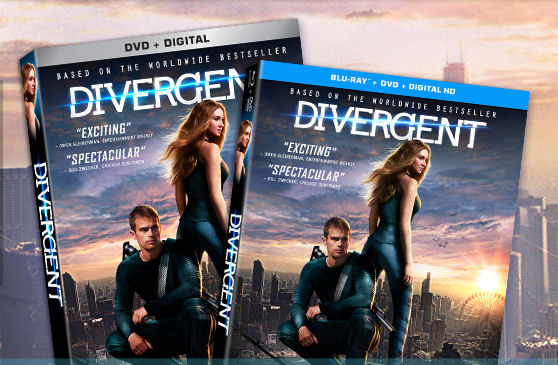 The movie DIVERGENT is based on this theme. Government needs to control people and anyone they cannot control is called a divergent who needs to be exterminated for the greater good of society. These themes are interesting in light of Snowden’s revelations that the NSA is applying our type of technology for markets to individuals.

Collecting everything allows for pattern recognition in your behavior. They can predict where you will go for dinner and when. We are creatures of habit far more than people realize. Putting together just fragments of what you do can be matched against entire patterns and then someone can predict what is likely for their next move.

We do this right now with markets. Just look at the Global Market Watch. This is entirely pattern recognition to forecast where the market is going just one day at a time. The degree of projecting what an individual will do is just as accurate. This has been one reason I have guarded this system intensely.