Will they Hang Bankers Again on Wall Street? 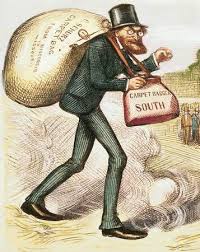 What took place in Washington over the past two weeks with the repeal of Dodd Frank and then the effective repeal of the Volcker Rule sounds strikingly familiar to at least three previous periods in American History that led to total disaster. There were of course the Northern “carpetbaggers”, whom many in the South viewed as opportunists looking to exploit and profit from the region’s misfortunes following the Civil War.The “carpetbaggers” would play a central role in shaping new southern governments during Reconstruction period who were joined by Southerners who saw economic gain in joining the Northerners in the exploitation of the South. There were called “scalawags”. 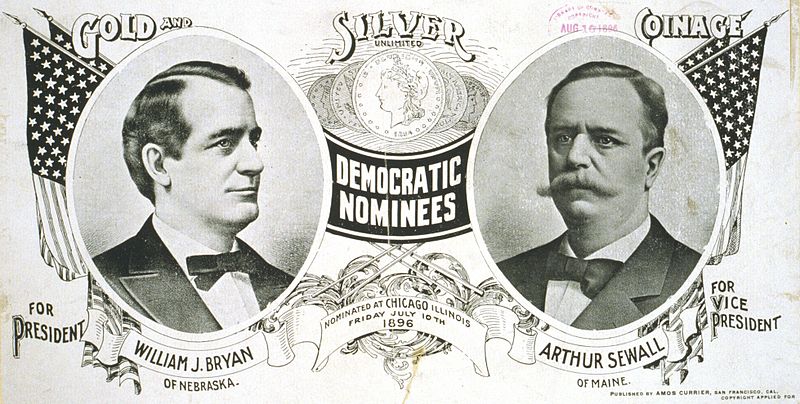 Then there were the Silver Democrats who were bought and paid for by the mining industry. William Jennings Bryan’s red-hot emotional speech at the 1896 Democratic Convention will forever live on in history. The shenanigans of the Democrats and Republicans who tried to overvalue silver led to the near bankruptcy of the nation and made JP Morgan famous thanks to the Panic of 1896 when he had to arrange a gold loan to save the country.

Then there was what people called the First Gilded Age more than a century ago, when senators and representatives were owned by Wall Street and big business. This culminated in the 1929 Crash.

What did all three of these periods have in common with the last two weeks? Then, as now, those who footed the bill for political campaigns were richly rewarded with favorable laws. This is standard operating procedure in Washington and why we are in such desperate need of political reform. 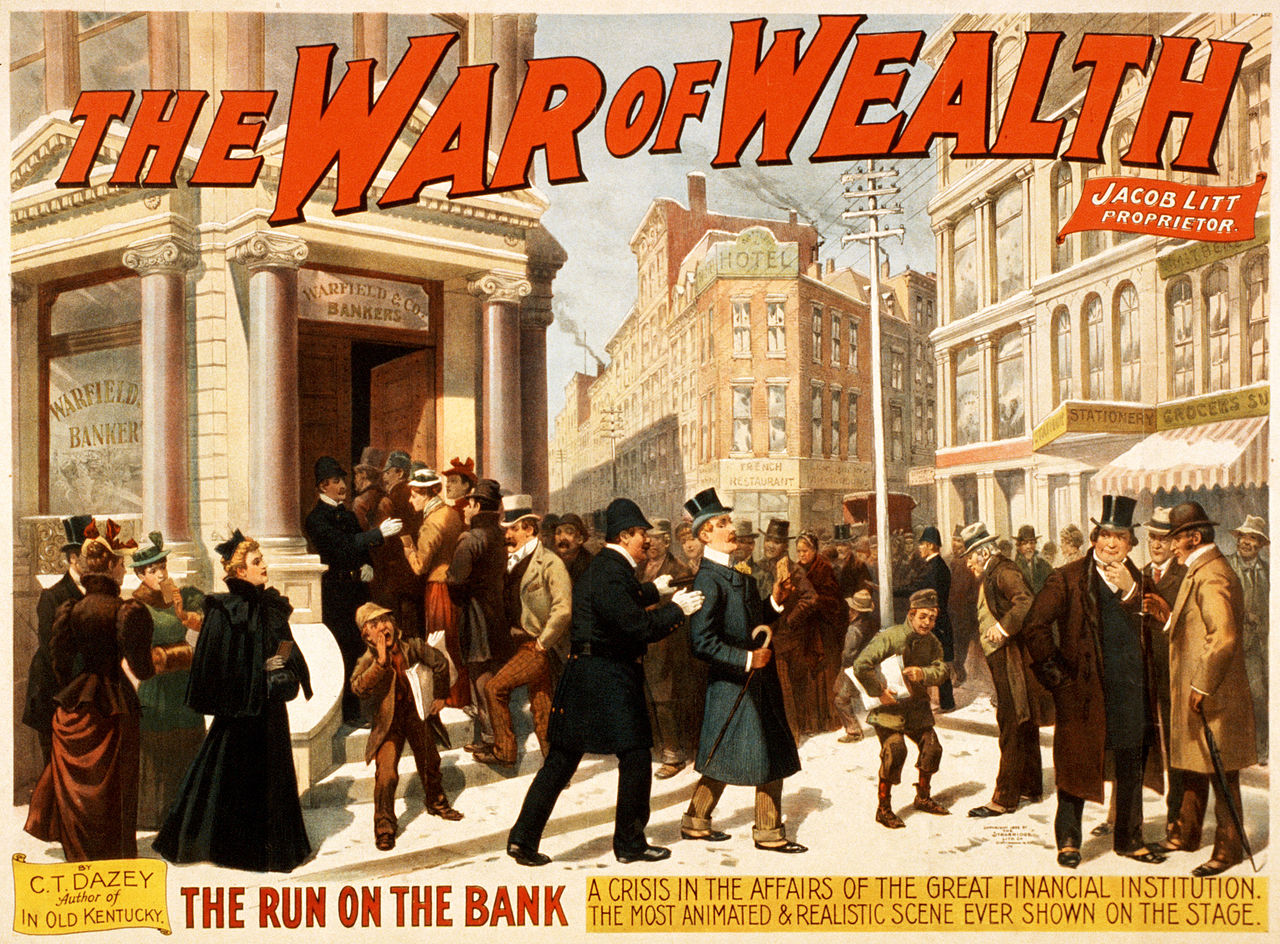 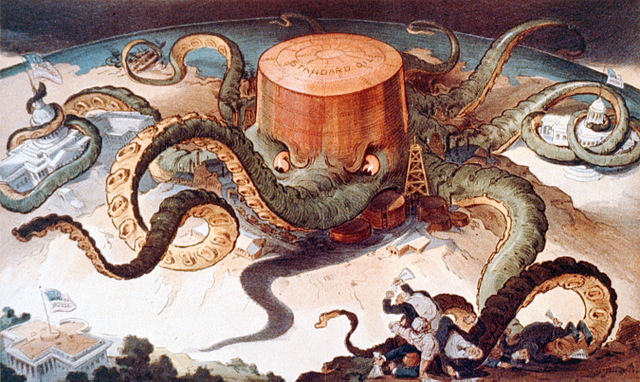 In all three such periods there was a rising underbelly of rising tension and rebellion against the powers that be. Today, people are increasingly becoming fed up with Washington and the rebellion unfolds ONLY when the economy turns down. There was Charles Dazey’s Broadway Play The War of Wealth (February 10, 1896). This 51.6 year ECM Wave that peaked in 1929.75 (#919-924) was a Private Wave that began with the death of Karl Marx and the previous 51.6 year Wave peaked in 1878. In 1882, because of anti-monopoly laws, Standard Oil is organized as a trust, which would become the target of all time.

Indeed, what the bankers pulled off these past two weeks was done on the basis that they ASSUME the people have such a short-attention span that (1) they did not expect any press, and (2) they expected this will blow over with the holidays.

The bankers have made the greatest MISTAKE of their career. Their desire to exploit the world economy through trading preferring to be TRANSACTION oriented rather than RELATIONSHIP (meaning there is no long-term plan here just trade by trade), will be their undoing. The bankers have ALWAYS become the most hated within society. It was the bankers that caused the Panic in Ancient Athens, Rome, and even caused countless riots and civil wars. It was Philip IV of France who confiscated and imprisoned the Italian Bankers for lending money to England to wage war. He seized even the Papacy moving that to France. He wiped out the Knights Templar who were a major banking organization. Julius Caesar crossed the Rubicon because of the corrupt bankers in the Senate and the people cheered him as the bankers fled to Asia.

One a time scale, the Panic of 1896 came 13 years into that 51.6 year wave. Relating this to the current wave that began with the formation of G5 in 1985, that brought us to 1998 and the first bailout of Long-Term Capital Management. Then 26 years into that wave brought us to 1908. It was the 1907 Crash that shifted the focus from the Railroad to the Industrial Age. Currently, 26 years into this wave brought us to 2011 and the peak in all commodities from gold to oil. This has marked the beginning of the Euro Crisis with the first crack in 2010 being Greece.

We are embarking on a new shift and the stock market is reflecting this change. What the bankers just puled off will lead to their demise  They have played with a historical fire that may end in actual bloodshed. It would not be the first time they have been dragged from their palaces and hanged on the streets. That is what the term “BLACK FRIDAY” really stood for – the day a mob hanged bankers on Wall Street.