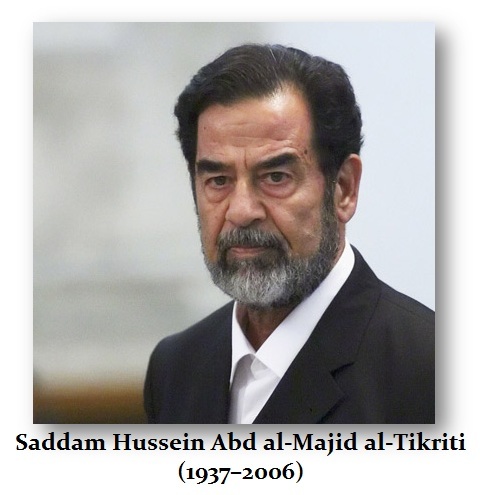 The civil war in Syria has long-reaching consequences for the whole region. However, nothing is more serious than making the same mistake twice. While it is popular to demonize both the leaders of Syria and the former leader of Iraq Saddam Hussein, what both did was keep the religious zealots in check. The consequences for a fall in Syria could be far more devastating for the entire region in putting weapons in the hands of religious fanatics. The pictures of these people beheading captives with a knife carving their heads off like a piece of meat while cheering God is Great, should give pause to anyone blind to both sides of the issue. Removing dictators may be far worse than anyone suspects.

In Lebanon and Jordan, their economies are substantially impaired because of the fighting going on in Syria. In Iraq, increased activities of radical Islamist groups are starting to emerge that could eventually lead to a renewal of conflicts there as well over religion, which Saddam Hussein had previously kept in check. Turkey and Israel pursue their own interests in the conflict concerned about religious zealots as well. We see religion at the core of trouble in Turkey and Egypt.

Israel is deeply concerned what happens if Syria falls. They have been taking actions on their own. Will all the weapons then come into the hands of extremists if Syria falls? That will lead to war with Israel. Meanwhile, the USA has troops on the ground in Jordan at the border. They may be sent in as an excuse for some humanitarian mission that is attacked. The USA for political purposes could claim it is defending the people and take down the government, but keep control itself of the region. The BS put out that the USA wants to help the freedom fighters is just that – BS. They fear then far more and will only seek to retain control of Syria. Russia is keeping an eye on this region as well and this is their concern that the USA will grab the Middle East. Energy also plays a role. They see Iran with gas for Europe and to relieve European dependency on Russia, they need pipelines through Syria. So it is far from simply defending democracy, which neither the USA nor Europe actually have – we are Republics not Democracies. 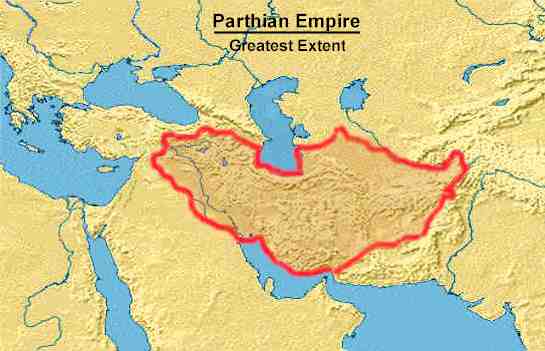 Syria has the potential to suck everyone into a major world conflict. This is something we have to pay attention to as we head into 2014. Behind the Curtain, the view on Capitol Hill is that we are in a “proxy” war really with Iran and Syria is secondary. Syria ia a buffer against Iran as was the case of Iraq. But removing dictators also allows the door to open for religious zealots. It is interesting how it was Iran (Persia) that was the chief nemesis of the Roman Empire known as Parthia. So perhaps history will always repeat.