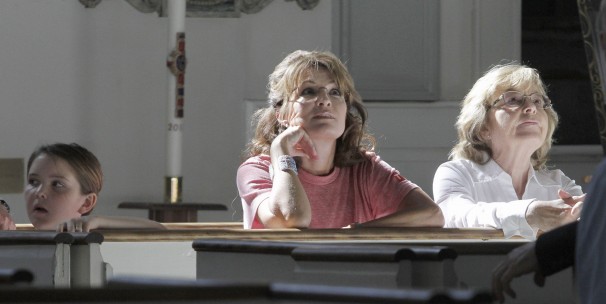 Quite frankly, the problem  with Wikipedia has been its very design. The idea of Wikipedia that its open forum promotes content assumes honesty and quite frankly such a forum dies not exist. Wikipedia should be closed to politics and living persons for therein lies turning this forum into just a propaganda tool.

Wikipedia has become a political manipulation tool for false information and the fault is the ability for anyone to write about anything. This problem first made headlines over the Sarah Palin good where she did not know her history concerning Paul Revere. To prevent her from looking like and idiot, her supports kept rewriting history to match her comments.

In my own case, I believe Tancred Schiavoni and friends not only kept changing my page on Wikipedia, I believe they kept changing the legal definition of contempt to try to cover up what he and his cohorts did to me. I believe Tancred Schiavoni and friends were desperate to alter the definition of contempt to support the position that the receiver Alan Cohen was hired by Goldman Sachs, the very firm we collected evidence against and became a board member yet refused to resign running Princeton Economics. This was a conflict of interest to hand your company to be run by your adversary – totally illegal. When people questioned the editor’s bias, he claimed to not know me. Then in another conversation say I write the way I speak in court, The war became absurd and the only way to resolve the issue would be to take Wikipedia to court for it then protects its own abuse refusing to admit it is an open forum for propaganda. Wikipedia has become a propaganda tool in the hands of people with a desire to slander others or to change the truth in politics.

The latest problem has surfaced again with Wikipedia being used for propaganda. Its administrators have imposed a ban on page edits from computers at the US House of Representatives, following “persistent disruptive editing”.  Wikipedia in this area of self-interest is a joke. Anyone can alter the page of a living person amount to criminal liability for slander yet Wikipedia supports them. The ban against Congress IPs will not change anything, The problem lies in the design of propaganda and their refusal to take steps to ensure it is not abused and transformed into just the communist version of Pravda..