Why We will Go to War with Russia 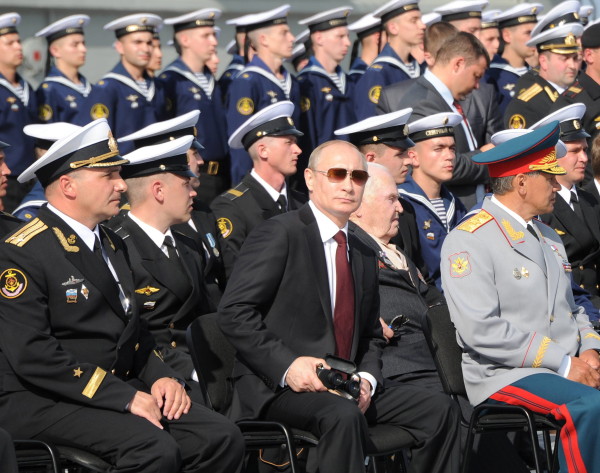 The latest headline to appear in the German Press – “Putin confidant: There will be war in Europe” Indeed, our own back-door channels are red hot. It seems many people are well aware of our model on the Cycle of War and have been lighting up my phone. I knew people always wanted to know what Socrates had to say on the economy. They even wanted to know geopolitical after Socrates correctly forecast the collapse of Russia. But the Cycle of War seems to have added another dimension. 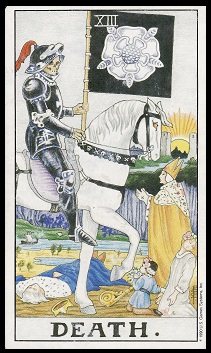 Obama is playing a very dangerous card. He seems to be speculating that sanctions could lead to a coup against Putin. However, he can also put Putin in a position where to personally survive, he needs war in Europe. But the West is in the same boat. The entire social network is collapsing. While the gold promoters predict hyperinflation, they fail to understand history. They will NOT print to meet obligations, they will (1) default, and (2) create war as a last resort.

“A confidant of Putin said that the Yukos judgment is irrelevant in light of the geopolitical struggle for the Ukraine:” It will be a war in Europe. Do you really believe that then play a role? “

It is noteworthy that the FT brings this quote in direct speech. Because it can be concluded that Putin sets out that an understanding between Russia and the West is no longer possible. From the rumblings I hear, I have to agree with him. The powers that be know that the socialistic-economy is collapsing. There is no way to pay the pensions and survive without revolutions and massive civil unrest. The ONLY way to mitigate that cycle is to find an external enemy. This is in the political handbook handed down over the centuries.

It is obvious that our model on the Cycle of War has been amazingly spot on. What was said at that conference is relevant right now. Even the number of inquiries from Behind-the-Curtain on this one are off the charts. I will prepare an update the report with more specific forecasts per region since this is everywhere. This seems to be absolutely paramount at this point.