WHY the NSA Scandal is so Damn Serious 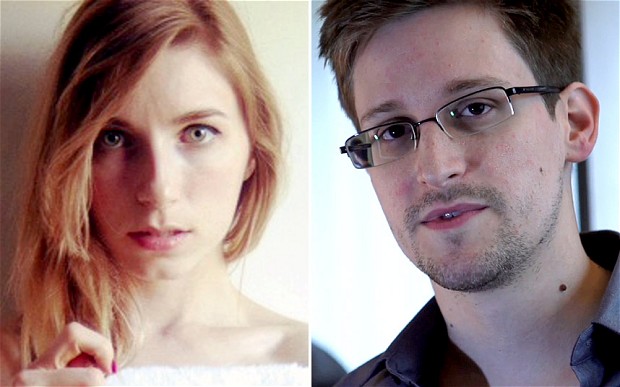 Snowden is not the first to reveal what the NSA has been up to. I have heard this being commented on in meetings on the Hill as a matter of fact. The American press prefer to slander Snowden pointing to his girlfriend and the fact he dropped out of high school. Perhaps he is supposed to be too stupid to read what he discovered? They omit the fact that also Albert Einstein dropped out of high school and what about a demigod of Wall Street Sydney Weinberg who was the uneducated head of Goldman Sachs. Now that the British courts are also banning further publication of information from Snowden, no doubt on order from the NSA, we can rest assure that there is something far more sinister going on here. 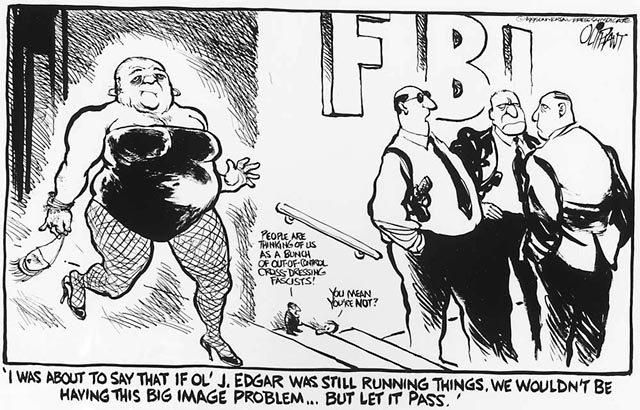 J. Edgar Hoover was famous for blackmailing politicians to retain power. This was done in a subtle manner. They show up and show you a file they created on you, and then say if they could find this out, so could your enemies. You thank them for being discrete and now you are owned. Why would the European bureaucrats of France, Italy, Spain, and Portugal block the flight of the President of Bolivia on suspicion that Snowden was on board? The ONLY reason is they can be blackmailed by the NSA.

This is why when we crash and burn, bureaucrats must be outlawed and replaced by privatization. There is no other choice. We cannot afford unelected members of government to control democratic forces so they retain power. This sort of surveillance is so anti-American/Democratic it threatens the foundations of liberty and thrusts society into a Dark Age of dangerous control.

Nothing can possibly remain standing with this sort of power behind the curtain. This is the Biblical – turning man against his brother under man exists no more. This is the total destruction of civilization – the Venetian Mouth of Truth.

« So Where is the Recovery?
More Bernanke Confusion & Turbulence »