Why Snowden Should Stay in Russia 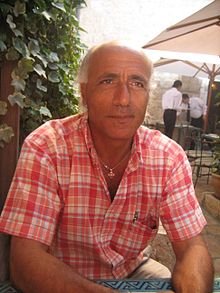 The West is never kind to whistleblowers.. The case of Mordechai Vanunu (also known as John Crossman) is one of the worst treatments of a person who sought to tell the truth about a government. He was a former Israeli nuclear technician who, exposed that Israel had weapons of mass destruction to the British press in 1986. He spent decades in prison, may not speak to any foreigner, and is barred from ever leaving Israel. So much for human rights.