Why Pegs to the US$ Will Break 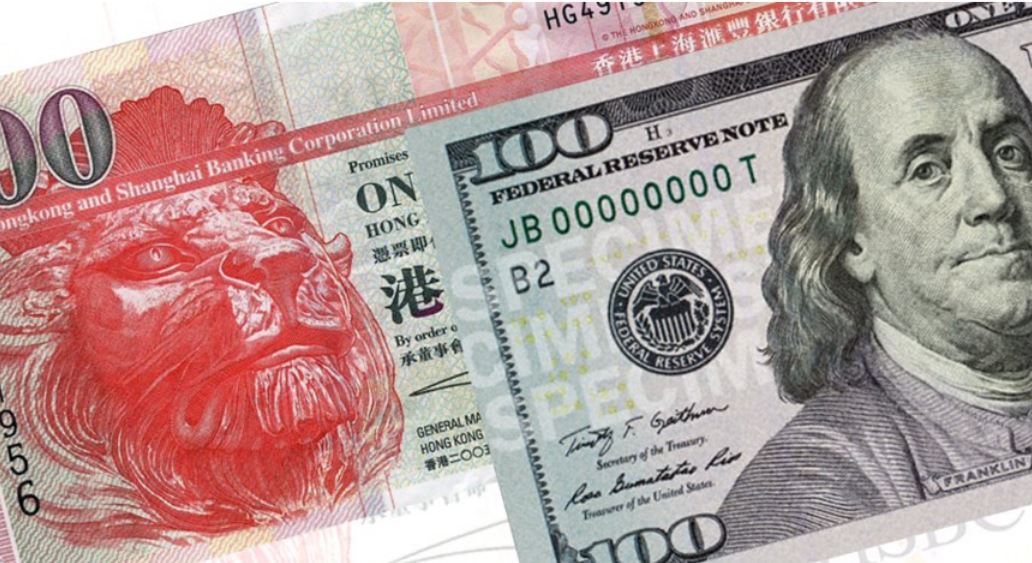 Speculation is, at last, starting to rise that the HK$/US$ peg could break. The all-powerful governments are suddenly being seen as no so powerful. The massive dollar rally that our model has been forecasting is rather straight-forward. The higher the US$ rises, the more deflation will be exported to economies that are out of sync with the USA.

The dollar haters only talk about the $18 to $19 trillion debt and that is the sole reason, they assume, why commodities must rise and the dollar has to crumble. What they fail to see that it just so happens to be the WORLD. The sea of debt out there has exceeded $200 trillion. When you look at the U.S. government, I hate to say it, but it is a drop in the bucket.

Then we have China in a contractionary decline, Europe being torn apart thanks to the refugee crisis that will only get far worse, and emerging markets who assumed China would buy every commodity in sight forever. There is little hope of anything rising right now to offer any sort of an alternative to the US$ federal debt. Believe it or not, there is a SHORTAGE of federal debt when the entire world has only one place to park BIG MONEY.

Consequently, we will see virtually EVERY currency pegged to the dollar break from Hong Kong to the Middle East. Welcome to BIG BANG.