Why Occupy Wall Street is Important

All major changes in trend come from humble beginnings. They at first appear to be just nonsense or even a irrelevant novelty. Nonetheless, they are generally slow moving trends that culminate like a bull market in an explosive phase transition going into the end. The timing is typically 23, 31, 51.6, and 72 year intervals varying according to the nature of the event.

The Occupy Wall Street movement that exploded around the globe is showing the rising discontent and while they may not know who to blame right now, that is still a trend in evolution. They were in Philadelphia and as I walked by in a suit and tie they yelled at me “Corporate Liberal” which I still do not know what that exactly means.

Nevertheless, some had the brains and realized it is not WALL STREET and stock brokers who are to blame, but the bankers and this UNTOUCHABLE status they have been clothed with. When the economy turns down again from 2015.75 on the Economic Confidence Model, look out! The civil unrest will rise to the surface and this time it will be more than we have seen before. This trend will explode but it is brewing right now.

The origins of the American Civil War can be traced to Thomas Jefferson’s draft of the Declaration of Independence where he wrote:

“We hold these truths to be self-evident, that all men are created equal, that they are endowed by their Creator with certain unalienable Rights, that among these are Life, Liberty and the pursuit of Happiness.”

The issue of slavery was there back then as well. Despite the fact that Jefferson was a slave owner, he never beat them and felt deeply responsible for them. He realized he could not just set them free for how would they live? This problem had to be solved. The slavery issue was postponed like the debt ceiling and spending cuts today.

The question of what to do with the slaves led to the movement of the American Colonization Society which was founded in 1816 for the sole purpose of transporting “freeborn blacks” and “emancipated slaves” back to Africa. In 1822, the society established a colony on the West Coast of Africa that became the independent nation of Liberia in 1847. The Jefferson Dilemma was being addressed. By 1867, the society had sent more than 13,000 “American blacks” to Liberia. 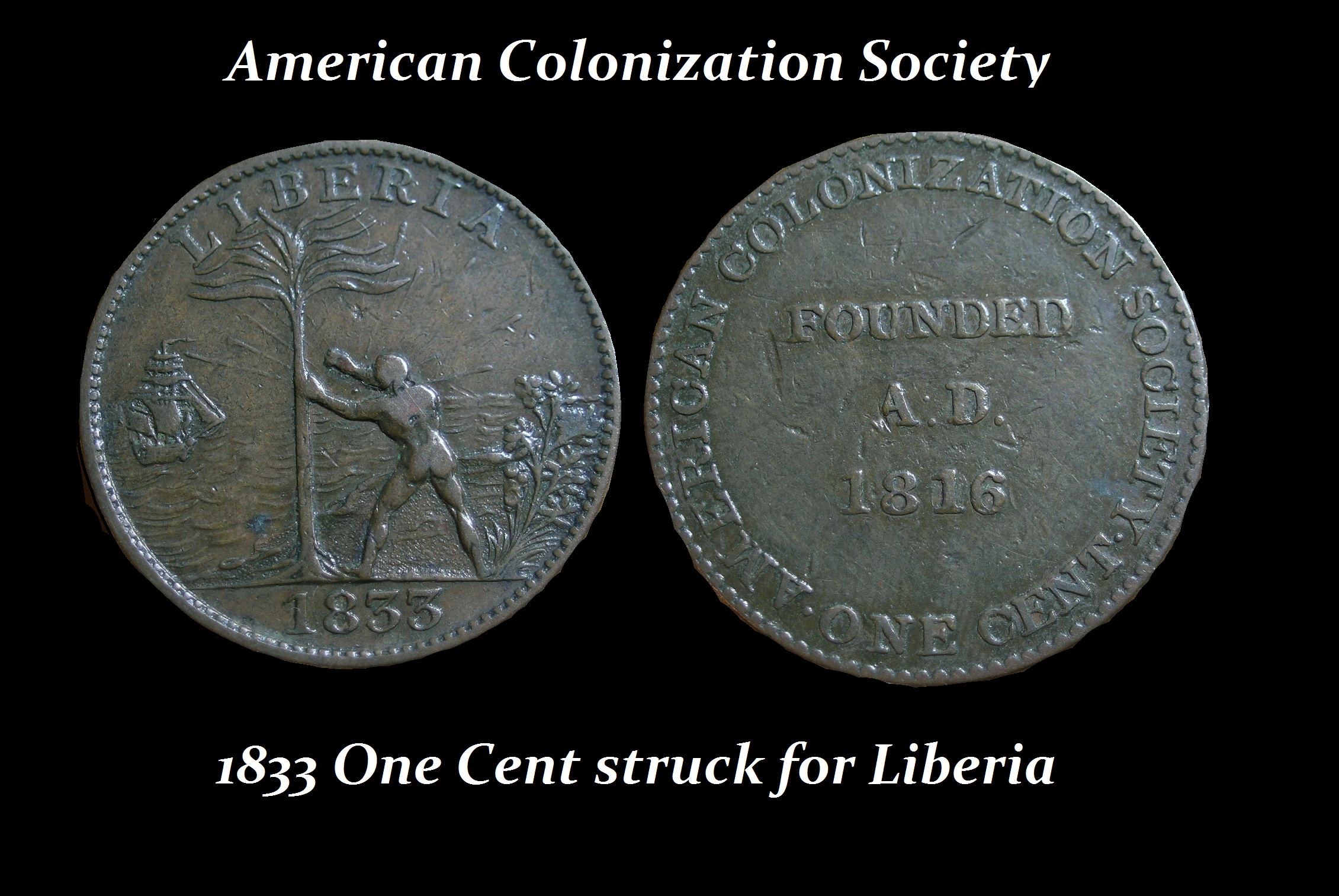 The American Colonization Society enlisted the United States Mint to even coin currency for the experiment. They struck a one-cent token featuring a “Freed Negro” standing next to a palm tree, with a ship in the distance. This functioned as coinage in the Liberian colony. 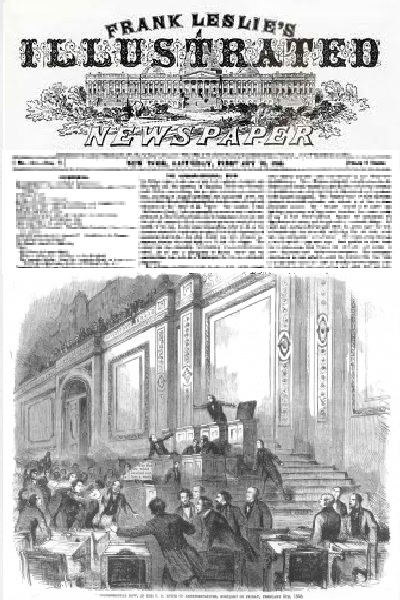 Further evidence of the trend in motion manifested in the biggest fight to ever breakout on the floor of Congress in the most infamous floor brawl of February 6th, 1858 in US history of politics. This was a prelude to the Civil War and a violent fight  erupted as Members debated Kansas’s pro-slavery Constitution. More than 50 Members joined the melee as Capitol Hill was engulfed in its own civil unrest.

The American Civil war was 72 years in the making. What we face is major civil unrest targeted at Wall Street when they blow up everything again. And by the way, Shakespeare’s famous line: “the first thing we do is kill all the lawyers”  (Henry The Sixth, Part 2 Act 4, scene 2, 71–78), had nothing to do with lawyers. Personally, you did not hire a lawyer then. The “lawyers” were the king’s “lawyers” who in the proper context today are prosecutors. It was a tax revolt and it was the prosecutors seizing property and killing people over taxes. So that is the proper context. The prosecutors once again protect the establishment – untouchable bankers. Their refusal to police New York is our undoing that invites the next big blowup after 2015.75.

Today, prosecutors protect the bankers under the philosophy that they are “too big to fail” and that means TOO BIG TO PROSECUTE. Hence, there will be no solution until we crash and burn taking them with the whole economy. This is part of the cycle. The corruption always gets far worse and the bankers keep telling government if they are not protected, the government will fail for who will sell their debt? But the next turn will be far worse. During the Panic of 1869, they were dragging bankers from their offices to the street and hanging them – that is the origin of “Black Friday” not a shopping day.