Why do Dropouts Do Better?

Elizabeth Holmes owns 50% of her company, Theranos and has become the youngest billionaire. Elizabeth Holmes left Stanford University at 19 with a plan to start her own company. For money, she cashed out the funds her parents had saved for tuition. Now, she counts billionaire Larry Ellison as an investor and has former secretaries of state on her board.

Bill Gates is another famous dropout. So is Mark Zuckerberg, founder of Facebook, who dropped out of Harvard in his sophomore year to complete his project. Steve Jobs dropped out of college after six months. The list goes on an on. The question we have to ask – why does formal education turn-off the most creative people? Answer – they are non-conformists.

Imagination is more important than an MBA. NEVER forget that. So if your child does not conform and has ideas, encourage them. They grow up to be the people who change the world. 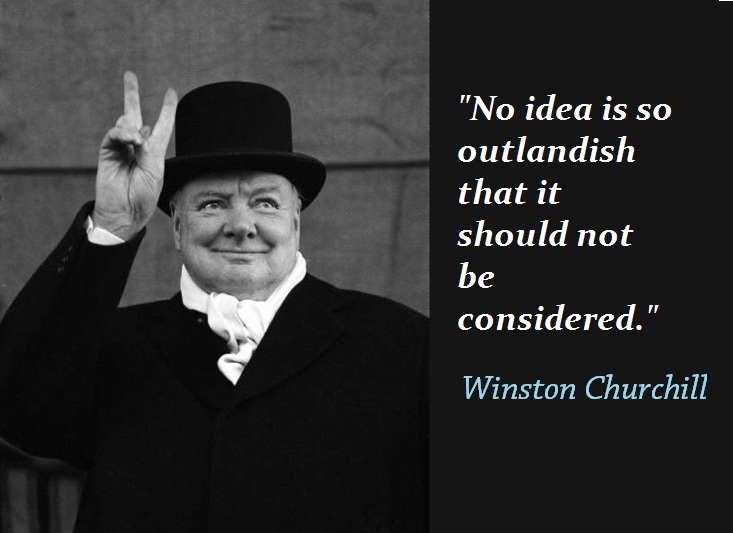 « The Coming Dollar Highs
Oops – They Did It Again »