Why Conspiracy Theories Give Way Too Much Credit to Mythical People 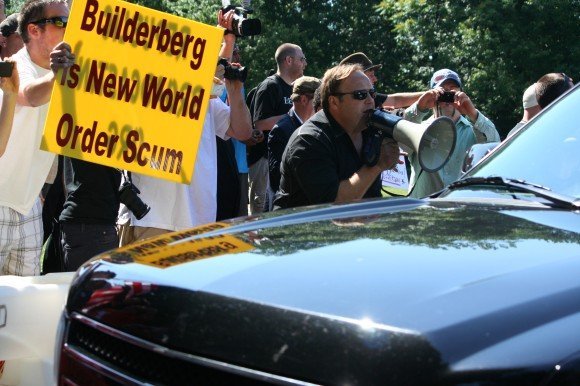 COMMENT: Mr. Armstrong; I retired this year from …. where my boss has gone to these yearly Bilderberg meetings. I just wanted to say that they are indeed as clueless as you report. Quite frankly, many follow your writings for the greatest fear is the Sovereign Debt Crisis and the global hunt for tax money. There is a rising concern also with respect to your war cycle that is quite famous behind the curtain as you put it. The consensus is you are spot on. They are also beginning to grasp you have been correct also about Europe. Precisely as you have written, there was the common opinion that the federalization of Europe would prevent future war. They now see that such a theory was fundamentally flawed. My boss said you were also correct that the bureaucrats in Brussels are now defending the euro to preserve their jobs at the cost of everything else. I know you know these issues for you even know many of the attendees of these meetings including my boss. I fear as you say, no one is in charge and this is a runaway train.

REPLY: Yes I know. This is now all about maintaining power at all costs and that end justifies the means regardless of the consequences.. Governments are now exploiting the bankers and they are targeting the rich. This is going to get very nasty. It is a shame that the conspiracy propagandists focus on private groups rather than government. They do not realize the formation of the euro created tens of thousands of jobs and that will never be breached.