White House Selling Debt to Americans – Bringing it Back Home 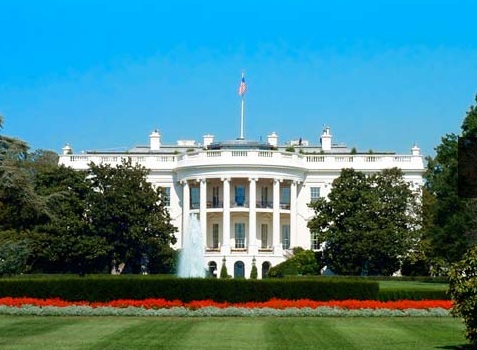 The idea that Obama is doing anything for the people because he cares is just claims that illustrate the sheer stupidity of those who argue such nonsense. They will believe whatever their political party has to say because they are effectively mindless drones and that applies to both camps. These people tend to be followers and shy away from actual independent free thinking. The new sales job to bring the national debt home is illustrated by the White House blog.