When the Foreigner Becomes the Ruler 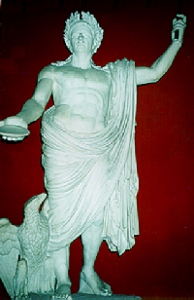 A lot emails have come in where people did not realize that Stalin was no more Russian than Hitler was actually German. Hitler’s father, Alois Hitler Sr, (1837–1903), was an Austrian Civil Servant. If we look at the same trend of an outsider rising to the head of a nation we need look no further than Rome. Claudius (born August 1st, 10 BC) was not born in Italy. While he was technically the first emperor not to be born in Italy, his father was of the Julio-Claudian family and was merely stationed in Gaul. This is why a child born outside his country is still considered to be a citizen if the parents were.

However, shortly before Emperor Nerva died, Roman generals had debated who should be the next emperor. They chose Trajan (98-117AD), a former army commander, senator and governor of Upper Germany. Trajan was first emperor to have been born outside Italy for he  came from southern Spain. He issued this gold Aureus depicting he and Nerva together, although Nerva had not selected him as his heir.

It was Trajan who went off and greatly expanded the borders of the Roman Empire into Dacia or former Yugoslavia/Serbia. Hadrian, who succeeded him, abandoned that region and brought the borders back to the original Augustian boundaries. 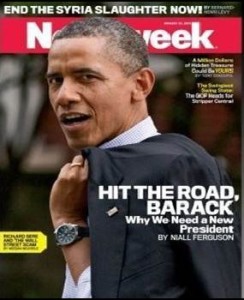 So the comparisons of Obama and the dispute whether or not he was really born in the United States is an interesting comparison. What I can say is this guy has undermined everything that the leaders of the world accomplished before him. He has deliberately rekindled the cold war with Russia and has expanded Marxist philosophy to hunt down Americans worldwide with his FACTA. The history at the end of the day will not be written very favorably before he leaves office. If he was not born in the USA, he certainly fits the mold.