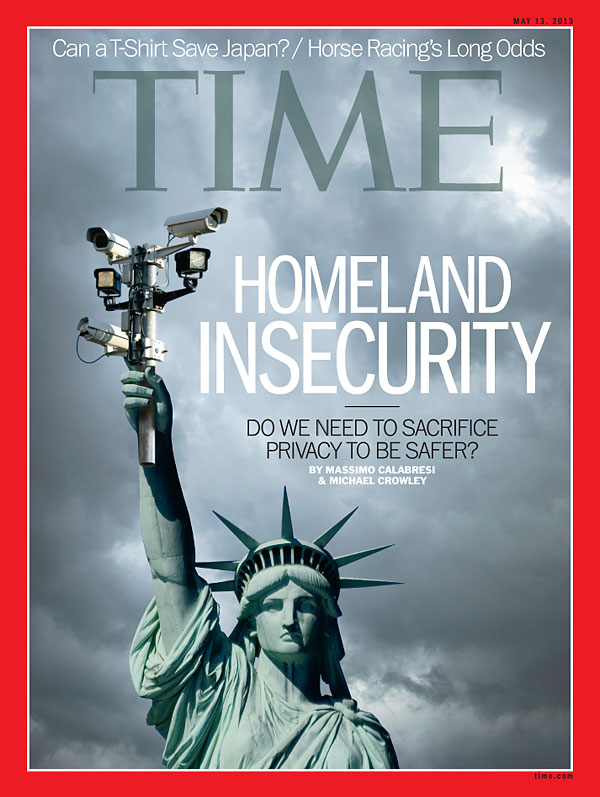 Neither Hitler or Stalin and certainly not Mao could ever conquer Britain of the United States. The battle cry was always liberty and justice for all. But something has seriously changed. The attitudes of those in power are like some Evil Villain out to plot against the world and are so paranoid, they cannot sleep at night worrying you might be doing something against their dictatorial powers.

All we need is a couple of crazy people to do something and that serves as the excuse to tear down all human rights. Everything that once made nations great, the liberator from tyranny, has long since been forgotten. The crazy 24 year-old who shot people in a movie James Holmes, (http://www.cnn.com/2012/07/20/us/colorado-theater-shooting) sparked calls for metal detectors at all movie theaters. I certainly would never go again.

The TSA is removing all xray machines from airports. The public explanation is “privacy” since they are virtual strip searches (http://www.propublica.org/article/tsa-removes-x-ray-body-scanners-from-airports). However, the real story nobody wants to publicly confess is they produce cancer. Think about it. When you go to the dentist they cover you up with shielding so they only x-ray the key area. Why? Because x-rays are accumulative! The dentist leaves the room. These morons put these machines in airports and the TSA people will probably glow into their 70s if they live that long, and if you were a frequent flyer, you were getting more than you bargained for. There is no shielding and if a pregnant woman is even near these things it can cause birth defects. There are NEVER any checks and balances against government action. They act first, and then it is your obligation to prove what they are doing is WRONG! The people that work in government are not the brightest bulb in the box as a rule.

Take the other dirty little secret of 911 and the World Trade Center buildings. I personally met people who built those buildings. Why did the fire bring down the structures so fast? We need not look at explosives and all sorts of conspiracies. The bottom line they also do not want to talk about – there were NO sprinkler systems in the stairwells because THEY were the property of the Port Authority who makes so much money off the tolls ($12 now) that they could not remove them as originally promised. So the spent the money building the WTC and then to save money they were EXEMPT from the same safety standards if the building was privately owned. Nobody can regulate the regulators. When it is their fault, they blame the private sector as always. That is the core cover-up of 911 – inferior materials and structural eliminations to save money. NEVER rent space in a building built but government – YOU GOTTA BE NUTS!!!!!!!!!!  If the building inspector dared to flunk the project in comes the IRS to audit him personally.

In London, UK Home Secretary is naturally now proposing far wider invasion powers in light of Woolwich attack (http://rt.com/news/woolwich-snoopers-charter-murder-811/). The problem is once they get info that has nothing to do with the purpose, like the Port Authority with its excess cash, they just can’t let it go to waste. In Paris a man of North African origin did the same stabbing a French soldier (http://rt.com/news/france-soldier-stabbed-paris-798/).

Obama stated the war on terror is over recasting the image of the terrorists from enemy warriors into cowardly thugs. Crazy people have always been around. They are using this to increase surveillance domestically forcing people to surrender more rights.

On my trip around the world, my assistant Danielle had a large pair of scissors in her computer bag from the office she forgot to take out and carried on the plane. She got through Philadelphia, then San Diego to Chicago, then Chicago to Hong Kong, then to Beijing. When we were leaving Beijing for Singapore, they discovered the scissors. They looked at her, confiscated them, and sent us on our way. Three separate TSA screenings failed to see a 6″ pair of scissors. So much for security. 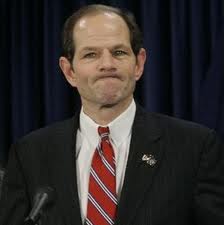 It was the 911 Attack that swept in the Patriot Act and now any bank wire for $3,000 mut be reported to the government. Pretty soon it will be an ATM withdrawal of $2 or more. Remember Elliot Spritzer who started to go after Wall Street, suddenly his checks were being examined under the terrorist acts but revealed a prostitute. So he was forced to resign. That protected Wall Street bankers. 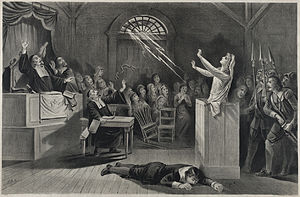 All I can say is Anglo-Saxons are the worst. Like the Puritans, the Salem Witch Trials took place because something strange happened to someone and they blamed others who must have cursed them. This is how government function still today. They never look at themselves and blame always someone else using CONSPIRACY because legally you do not need to prove the person did anything, they just “agreed” to the act that someone else did and you are guilty. Of course like Salem, there is no actual evidence of an “agreement” so they put on circumstantial evidence to convince the jury they were more likely than not in agreement. 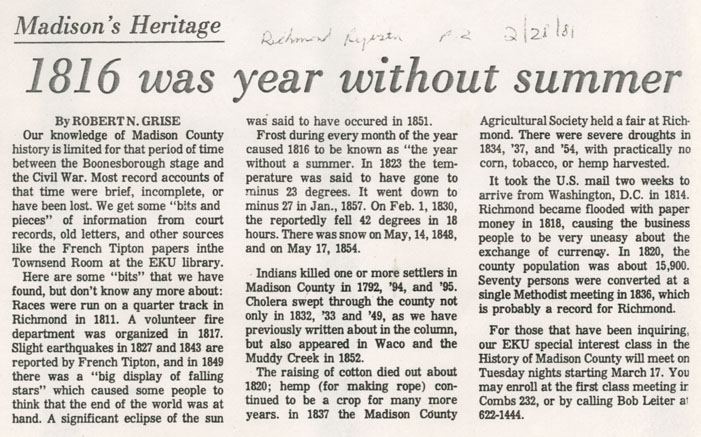 We approach even global warming the same way. Has anyone bothered to look at analytic studies based upon ice core samples that reveal the cyclical nature of weather? No – it must be something created now. Then there was 1816, the Year Without a Summer that took place BEFORE cars. How about crop failures? Perhaps we should sacrifice politicians to the gods and global warming will go away. It would certainly thin the herd.

For whatever reasons, the ancient right of Deodand was a thing forfeited or given to God that was a matter of ancient law, where the object or instrument became forfeited because it has caused a person’s death. So if you had a horse that ran and killed someone, the horse was sold and the money was given for prayers to God. The Kings of England displaced God and anything that was used in a crime or the proceeds no longer went to God, but to the King. To this day, asset forfeiture is practiced in the US and Britain as a matter of right where the government assumed the role of God. Ah – the arrogance of government. And now they can search anything anytime without a warrant. That is precisely the injury that John Adams said there and then the Revolution was Born at a trial in Boston against this same practice by the King where his agents needed no warrants they just seized whatever they desired. The rummages through your papers to see if you disparaged the King and his agents. If you did – off you went. Search Warrants were once our protection against tyranny. Make prosecutors judges and there is no rule of law left. Welcome to the Decline & Fall of Western Society.

« The Week of May 20th – A Major Turning Point?
Hypocrisy of US Mainstream Press »