“What the bloody hell is going on!” 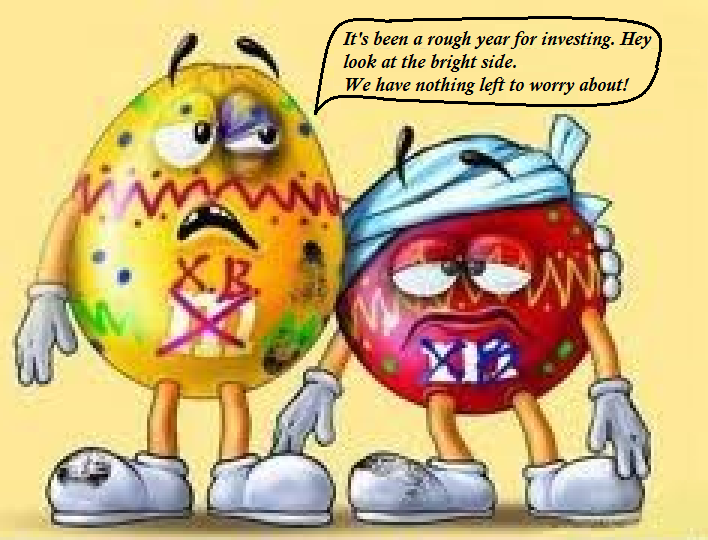 Comments coming back from the traders in the City of London have been interesting. “What the bloody hell is going on!” Dealers have all had position limits cutback, and traders seem to have a diminishing desire to play as they will not be paid anyway. Those that have had the chance to move to hedge funds are moaning that there is no liquidity available from market makers (especially credit markets) and many long standing traders are either retiring or looking for something completely different! As this type of liquidity continues to shrink, the other side of 2015.75 is starting to look to be very volatile as markets simply become loose as then lose depth.

The whole City (London) feels like it is a ship in the middle of the ocean with no true direction or indeed any wish to proceed. It appears this collapse in the Euro is having a profound political-kickback where the firms are being told not to trade against Europe. It looks like governments are actually killing the markets in hope of surviving. Very interesting aspect behind the politically-correct lack of free markets.