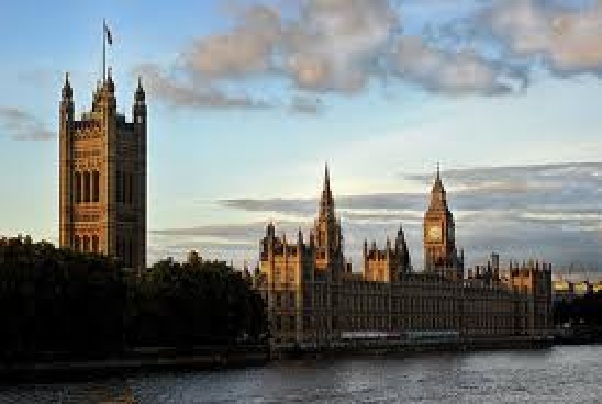 QUESTION: Do you see IMF appropriations for non-Eurozone countries like Britain? Or was it solely the Eurozone mentioned in the plans. Surely they would rather devalue their currency than something like this in Britain? Not sure the Brits would put up with this. Do you remember the Poll Tax riots suffered by Thatcher?

ANSWER: I am in contract with some members of Parliament. I believe that any such expropriation will force Britain to leave the EU. It could also push for the Scottish separation. Based upon my contacts, I believe it would cause a massive uprising and I do not believe that Parliament would tolerate that for it would wipe out the British banking Industry overnight. In Europe, government far too often owns chunks of the banks themselves.

I do remember the Poll Tax of Maggie. It was in theory a good idea that everyone should contribute something to government and in theory they should then pay more attention to what goes on there, But theory and practice are two separate things.

This is one of the primary reasons with money moving to electronic and chronic perpetual borrowing has become the norm for government, currency is not simply notes (electronic and/or bonds) that merely pay interest. There is no need to borrow or to tax the people. This is not the gold standard where we have to get some money back to meet payroll. Stop the borrowing and we would save 70% of the accumulative national debts. The IMF proposal is not only Marxist in the full Communistic fashion taking the view what is held by the people belongs to the state, but it is so destructive of a normal economic growth model you have to wonder if these people are the ones who had to go to the special education classes because they were far behind the average person. In American terms – we just say they took the little bus to school.