West is Impudent – This is like the Fall of Rome

Obama has spoken harsh words threatening there will be “costs” to a Russian invasion of Ukraine, but these “costs” will simply be economic sanctions that will further the new Cold War. Putin asked the Russian upper house legislature for “permission” to invade and of course they granted that hands down. 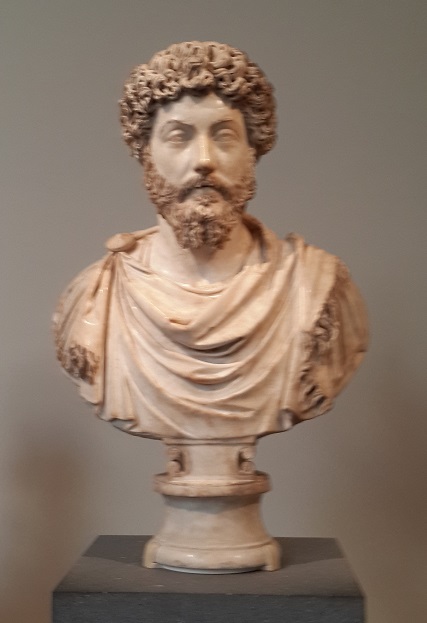 The barbarians tried for decades to invade the Roman Empire. Marcus Aurelius fought them back in Germany before he died in 180AD. Eventually, as the fiscal mismanagement of Rome unfolded and pensions promised to the military eroded, the defenses declined with the spirit of the people and then the barbarians were able to enter the Roman Empire.

It is always economics that dictates the trend. Russia would never dare invade Ukraine unless it knew the USA and Europe can do nothing about it – they are impudent. The barbarians were able to sack Rome itself several times because the empire has squandered its resources. The USA and Europe are so desperate to hunt down money to pay their own pensions, that they have destroyed the security of the world for they have crumbled just as the Roman Empire. It was defeated from within – taxes and corruption.

« Training Session Conference Will be Sold-Out This Week
Ukrainian Propaganda »