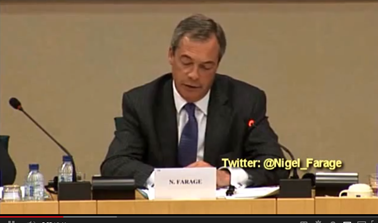 In Britain, you cannot get any more brain-dead than the Tories. They are doing a spectacular job at destroying the nation you wonder if they were not in secret league with the left – what the hell – the more chaos the more than can claim vote for them for change.

Here too, the clear implication that mistakes made by the Conservatives (Tories) under David Cameron’s leadership have helped fuel the rise of the insurgent fourth party, which wants to take Britain out of the European Union. Nigel Farage has more experience in his private sector background than the bread for public office Tories simply because their family held previous seats.

Indeed, Farage and Ukip are enjoying a surge against the Tories yet they try to dimiss the rising tide and maintain it is business as usual. Farage made several high-profile appearances in the city last week after being denied a pass to attend the Conservative conference. This is the same stupid attitude the Republican pulled by refusing to even allow Ron Paul’s name to be put in for nomination. Such an exclusion that makes perfect sense only to elites trying to hold on to power they do not deserve. After all, why should the Tory Party actually allow any democratic process to enter their meetings?

Politicians are our greatest problem. This is WHY I say we must end Republics and move toward Democracy. Rome fell into the hands of an oligarchy the same as the bankers today have controlled the politicians. Once you have CAREER politicians, then they vote only their own self-interest. We need  DEMOCRACY where there are no CAREER politicians, people will serve their country for a maximum of 2 years (1 election) and never again. They are to meet at best once per month if not just once every 3 months. When they are private citizens, whose election is funded by the government with NO donations, then we are looking at last a real government. They would be the check against the bureaucracy and NO expansion of government, implementation of taxes will be allowed without a vote put to the public. They are to vote on computer or at the library. Voting should then be mandatory. 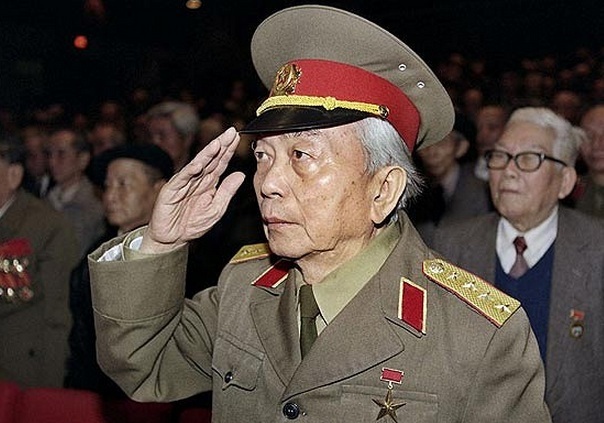 Do this, and we will eliminate CAREER politicians, corruption, and we just may reduce war in the process. Obama accepts the Nobel Peace Prize, then goes to church where he plans killing people. Come on. We do not need this shit. General Giap is a legend. He is 102 years old and led North Vietnam to victory against Japan, France, and the United States. He remains perhaps one of the greatest generals of all time illustrating that just sometimes, being smart and practical can defeat the political minds of those who play with other people’s lives.

We are headed into a political storm on a wide scale basis. Everywhere we look, there is political change on the horizon.