Was Navy Seal Team Six Murdered Thanks to Joe Biden? 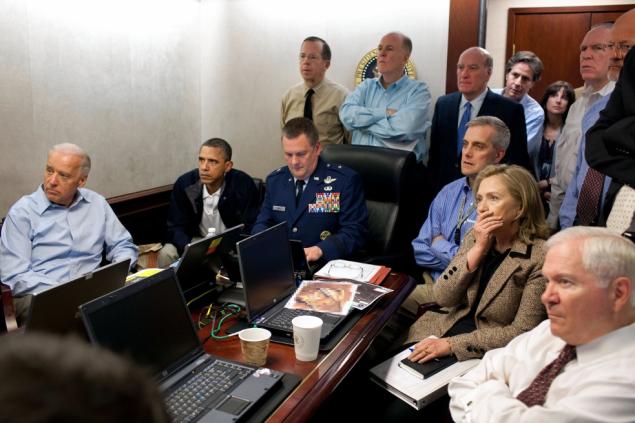 The death of Navy Seal Team Six is being called another conspiracy blamed on Joe Biden for even blabbing who killed bin Laden as pointed out by the Washington Times. Congress was to begin an investigation, according to The Hill, but the lack of faith in government has led to the accusations that they were murdered and Obama is yet covering up this one as well. This is part of the collapse in the confidence of the PUBLIC sector. There is nothing at this point that the government can say that is simply believed by everyone as it once was.

Today, more Americans Believe World Trade Center 7 Was Demolished On 9/11 than believe the Government’s Explanation about it simply fell by itself in the attack without ever being hit by anything. It was that building WTC7 where they took the Artificial Intelligence computers they stole from Princeton Economics that self-destructed. While claiming the contempt was for assets, behind the scenes Tancred Schiavoni and Alan Cohen in writing demanded the source code to the computer models or everyone would be fired.

All the tapes that would have been enough to jail the heads of the NYC Money Center Banks for market manipulations that they are routinely fined for countless times, were also destroyed in building 7 according to the SEC. There is written proof that Cohen and Schiavoni demanded the source code to the model or they would fire everyone.

We indeed live in interesting times when nothing the government says is believed any more. Will the truth about 911 and Navy Seal Team 6 ever surface? Perhaps only when the government falls as was the case in Russia and East Germany. He who has the power controls the rules. Perhaps 25 years from now our children will read the truth, but that will be ancient history by then.