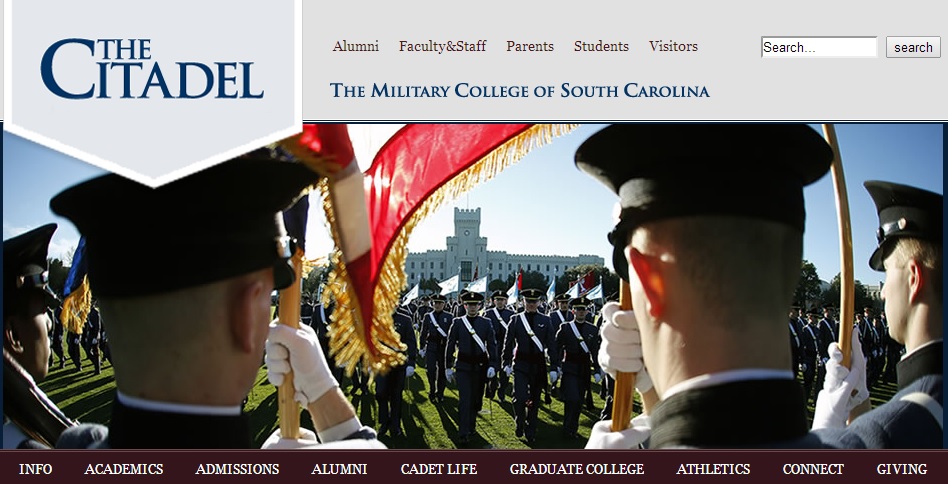 COMMENT: Mr. Armstrong; I studied at the Citadel Military College where I was introduced in Philosophy to your Economic Confidence Model. They taught it there in case you do not know. I must say, your recent comment distinguishing civil war and unrest coming from the people and international war arising from kings and ministers is truly fascinating. I dare say, it is exceptionally insightful. I have seen war and been in the chain of command. You have made an important observation that should be taught everywhere.

REPLY: Yes I do not recall the professor’s name there. I do recall he called and was the first to tell me I was a modern-day Hegel. He asked permission to teach the ECM there sometime during the early 1980s. I am not sure it is still being taught there or not. In all honesty, he was the first to tell me the ECM had deeper implications than just markets. Shortly after that, Milton Friedman came to hear me speak in Chicago. I had assumed I was just a trader. I was not seeking to discover something more than just that. So the Citadel in a way also pushed me forward as well.

It is clear, just look at the American Revolution and the French Revolution not to mention the US Civil War. The common thread in these movements sprung from the people. World War I and II the US people were isolationists and it was the government that did everything in its power to get involved. Even the issue of did the Japanese declare war before Pearl Harbor was spun in a way to enrage the American people into war. The attack took place before any actual formal declaration of war was made by Japan. However, this was not in fact Admiral Yamamoto’s intention. Yamamoto initially directed that the attack should not commence until 30 minutes AFTER Japan delivered its declaration of war. He was cutting it close trying to keep the element of surprise, but events did not unfold as he desired. Tokyo transmitted the 5,000-word notification in two blocks to the Japanese Embassy in Washington. However, they took too long to translate it into English and did not deliver it in time. However, the US code breakers had already deciphered and translated most of the message hours before it was scheduled to delivered. It has been argued that the US could have been prepared but would not win the support of the people to get involved in Europe no less Asia as a first strike. Hence, the distinguishing fact between international wars is always the driving force begins with kings and ministers compare to a grass-roots uprising that is domestic as we saw in Ukraine despite the bullshit. 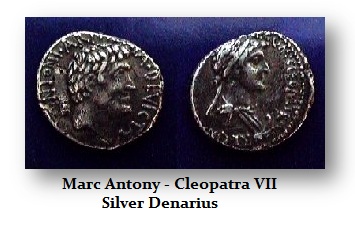 If you look at Augustus, he targeted Cleopatra rather than Mark Antony as the enemy for fear the people would not support a civil war. This was in spite of the fact that coins were being issued showing Antony and Cleopatra together. 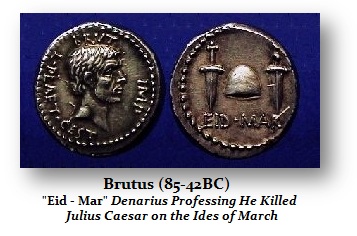 One needs an external enemy to gather support for war. Even Brutus, the famous assassin of Julius Caesar, had to spin stories about Caesar that were not true and issued coins bragging he killed Caesar on the Ides of March.