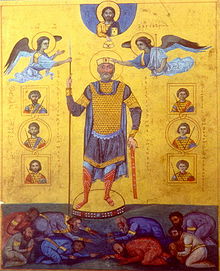 The battle of class warfare has been raging for thousands of years. This is nothing new and it has tended to end is sheer disaster without exception. Basil II (b 958; 976–1025) really set the decline and fall of the Byzantine Empire in motion by engaging in such class-warfare to win popularity. Just as government desperately needs money today and are going after anyone they suspect has money, the same trend has happened countless times before. 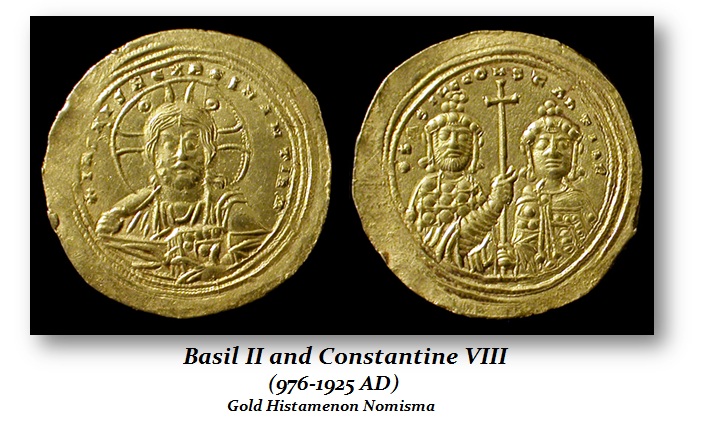 As a result of the failures of his immediate predecessors, Basil II found himself with a serious problem at the outset of his reign.  Basil’s laws protected small agrarian property owners and lowered their taxes while imposing what was known as the Allelengyou system whereby he made the rich pay taxes that anyone else could not afford. He only accomplished impoverishing the rich and the poor felt they no longer really needed to produce and the whole thing spiraled downward.  By imposing such taxation he discouraged investment and as such the economy continued to shrink. He caused capital to simply hoard and not investment because of the high taxation rates. 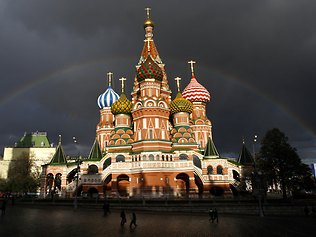 To gain military support, Basil made the decision to offer the hand of his sister Anna to Vladimir I of Kiev in exchange. This led to the Christianization of the Ukrainian Rus (Russians). The Kievan Rus thus became within the Byzantine cultural and religious tradition that still prevails to this day – Greek orthodox.

Therefore, raising taxes to the point that government discourages investment has ALWAYS been the kiss of death. This is the greatest problem in Europe right now and Obama is looking for any excuse to raise taxes sharply. These people have NEVER done any analysis of the consequences of such policies and there is unlikely to ever emerge such reason to prevent the crash and burn.

« Interview on Financial News Network
Will Technology Collapse because of NSA? »