Vladimir Putin – the Restorer or Russia 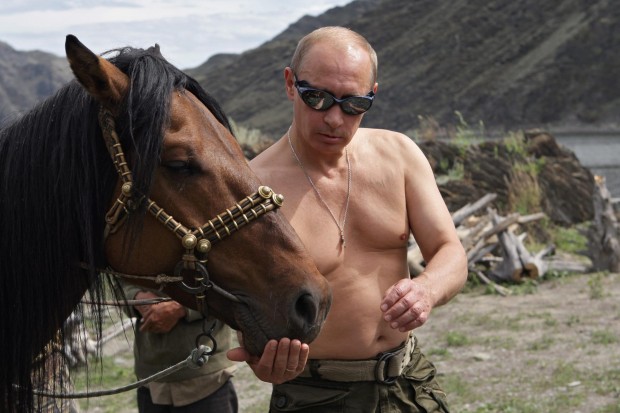 Vladimir Putin invokes extremes of opinion in the West that oscillate between a disgusted rejection of his alleged despotic arbitrariness and fear of his imagined unpredictable violence that some believe can be latent and sometimes overt, and the other extreme fascination as well as admiration of his brilliant, unerring instinct power. Some see Putin as the ultimate unsophisticated intellectual yet the conservative-revolutionary of Russia – restorer or national pride much as Ronald Reagan offered in the wake of Jimmy Carter.

At home, Putin is not to be played with nor minimized for he possesses an impressive dose of projected brutal self-confidence with which Putin wields the power politics within Russia preaching glory of the nation in its rich history. Putin is void of the “idealistic nonsense” to which Western politicians try to paint themselves, and this strains the objective observer.

The only advice I would give Putin is to deal domestically with the Oligarchy, open Russia to the real growth mechanism of entrepreneurship, and defeat the West economically where they are most vulnerable. Ideas of restoring territory to regain Russian’s self-respect, are pointless. What would you do with Eastern Europe anyway? The economics of Russia are not that of Rome and China has outstripped Russia because they allowed entrepreneurship.

Now the confrontation over Ukraine is insane. The West, we have confirmation, has been increasing its presence expanding foreigners in Kiev with the experience of “work” in Iraq, who are divided into squads. There are also people arriving from Israel, France, Germany preparing for a stand-off or confrontation.

Russia has some very smart people and it has talented people in the computer field. Countless small banks and credit unions are constantly being attacked trying to break in to their systems from Russia. Turn that talent and compete with the West where you can. The West is broke and you can beat them economically by undercutting them in taxes and draining businesses away if the systems you create are fair and capital will be safe. Offer freedom to capital and you will reverse the capital flows. Only then will you force change in the West.

The days of empire are gone. Occupying land is pointless and the drain on resources to govern occupied territory reduces economic growth. The US spent $1 trillion on Iraq and what did it get? A new Islamic state and nothing to show for it. Beat the West at its own game. Russia has the Talent – use it. Undercut the West in taxes and you will destabilize their political power. That is their vulnerability. They are collapsing for the very same reason Russia and China collapsed economically – centralized planning CANNOT and DOES NOT work. 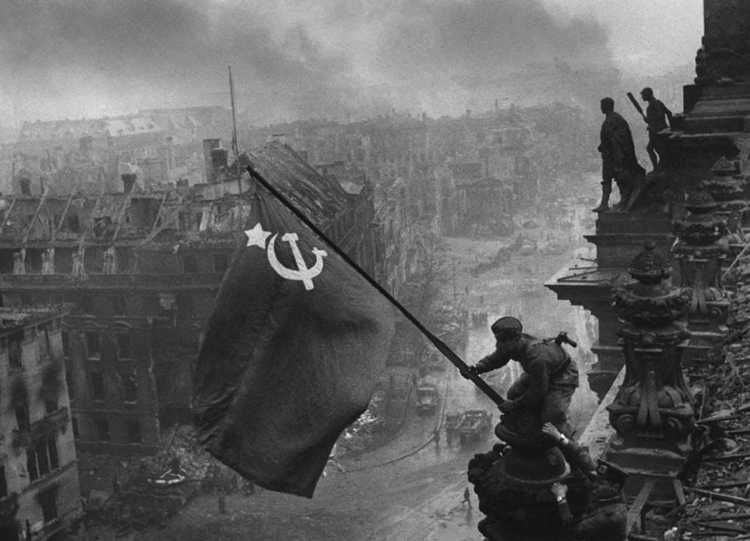 This confrontation with the West is just an old feud. Russia is no longer the enemy trying to impose communism on the rest of the world. Those ideas are long gone. So we have all forgotten what we are fighting for. It seems just “because” with no rational reasoning any more. What is the difference between America and Russia? What is the end game? Nobody seems to know,

We are setting up our eventual site PrincetonEconomics.RU

for now, you can see our progress