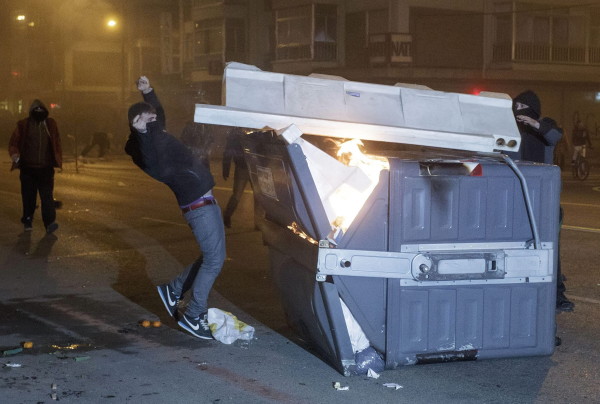 In Spain, people are just fed up with the collapse in government and this is now spreading to the local city governments that cannot afford the projects they dreamed of. In Burgos, they were intending to close a road and people have lost even a place to park their car. This erupted into riots forcing the city to back down. 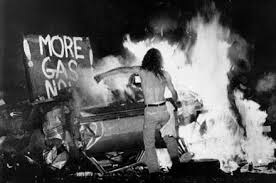 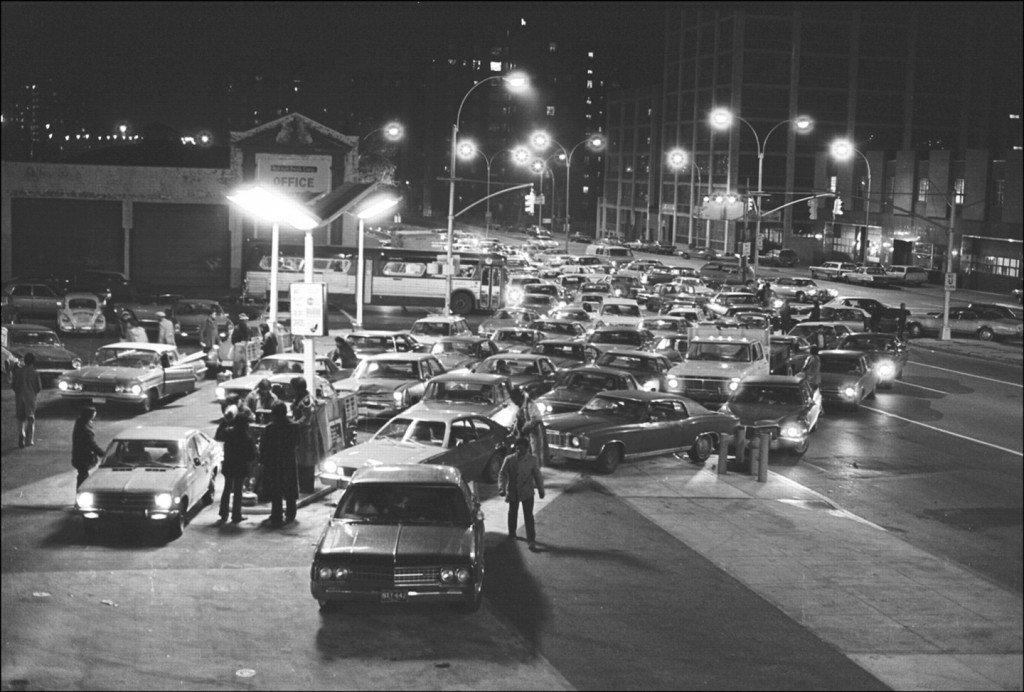 Some have asked do I really think Americans would ever riot like this? They answer is absolutely YES. They rioted setting cars of firm even in Philadelphia during the gasoline shortages of the 1970s during the OPEC embargo. 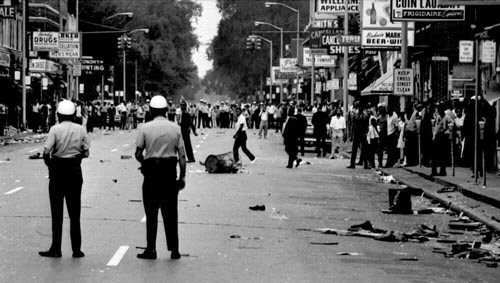 Don’t forget the race riots of the 1960s that were widespread from coast to coast. This is the City of Detroit. California was perhaps the worst. To achieve this sort of violence, it requires an economic decline. People will not protest when they are fat and full – only when hungry and mean.