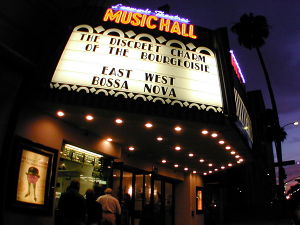 There has been a surprise  turn of events. A distributor has stepped forward for the United States. The film will make its Oscar Run first with a showing for 3 screenings per day for 7 days. The dates will be: 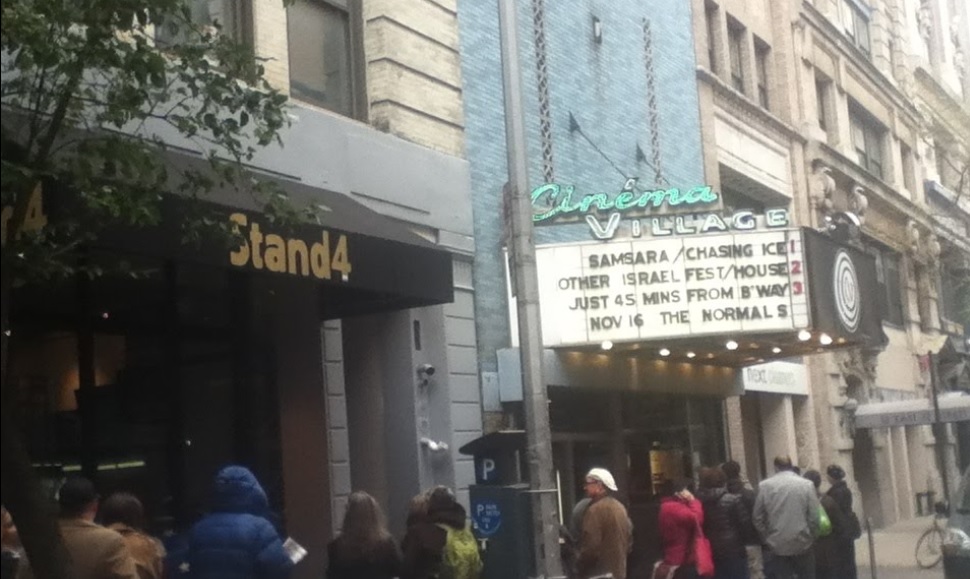 April 3rd at the Cinema Village in New York. Here too, there will be 3 screenings per day for 7 days.

This will be their Oscar Run requirement for the United States. I wish them all the best. It took a lot of courage to make this film on their part no less get all the funding exclusively from Europe. European comments have been that this is like a political thriller. Indeed, when a film is about bankers manipulating governments at the highest levels, you really have to have guts to expose such schemes for the producers.

Congrats – You Did it!