Lawyers outside the USA handling Americans who live outside the country, amounting to 33% of the population of Canada, are reporting massive lines to resign their citizenship. One Swiss married to an American woman for 20 years, took their son to the local bank at age 14 to open his first account. They rejected him because everyone now has to sign a statement that they are not an American even in a dual capacity. The 14 year old was rejected even though he has NEVER been to the USA. The United States is now forcing people to resign their citizenship for they cannot even function any more outside the USA.

The entire problem is politicians forgot you are supposed to pay your “fair share” because you are using the services. But the USA simply views that it owns everyone like a slave and they are not required to give you anything, but you owe them whatever they think is fair. 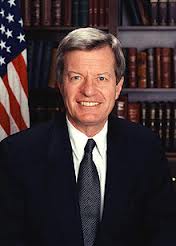 Montana is one place that is usually pro-independence. Yet they have sent to Congress one real Marxist. Sen. Max Baucus, from Montana, who chairs the Senate Finance Committee and sponsored the legislation, told the New York Times last year to explain why FATCA was needed in a typical socialist tone of we own your ass:

“Offshore tax evasion costs the U.S. jobs and billions of dollars each year, and it puts an unfair burden on the average American taxpayer to make up the difference.”

It costs the USA nothing because they are not here using anything. They assume everyone doing anything outside the country is solely to evade taxes. This is what happens when we elect lawyers and people with no experience in the real world. This is the same logic of rapists who justify what they do claiming “she really wants it” or she wouldn’t dress like that. This thinking is leading to gang rapes in India. Just because someone is outside the country doesn’t mean it is to evade taxes. People like Max just presume guilt and have no clue about how the world economy even functions.

The presumption that anyone outside the USA is evading taxes is destroying the global economy so rapidly it is scary. If you wanted to know why China is surpassing us, it is because Americans cannot even start a business overseas when banks refuse to accept their accounts. Even public funds that previously accepted Americans in Europe have been thrown out. A European client who always kept an account in the USA recently wrote:

“Just detected that on my Wells Fargo account – which I have for a few years now WITHOUT a service fee, they obviously introduced one by last August, and raised the minimum deposit from 100 to 1.500 $. But that’s not all, if you do not use a credit card and two more accounts they still would subtract the monthly fee.. So far for the treatment of foreigners by U.S. banks “

They are setting up stings again taking the name of every returning American and cross checking them with the IRS. Years ago, they did this as well but had to show up at the airports. I was flying home 4th of July weekend from London and switch my flight from NYC to Philadelphia to avoid traffic. Two IRS agents greeted me in Phila and want to know why I changed my ticket. They seemed to think I was tipped off about their sting at JFK. I said no. It was just traffic. Besides I paid my taxes in the USA. Thanks to the TSA, they are doing this electronically now. They are looking for American who live overseas but return for holidays only to see family. 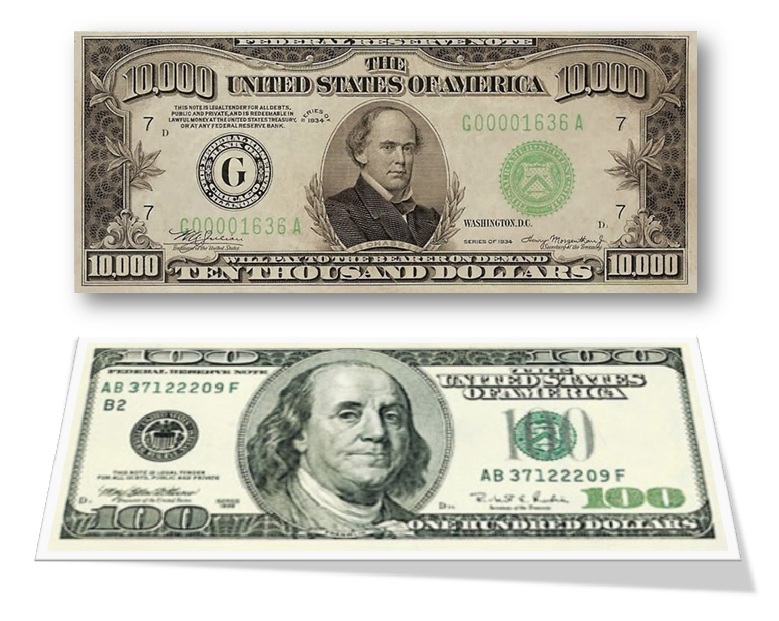 This Sovereign Debt Crisis is destroying everything because they need money to pay the bankers. As of 2014, US banks will report to Britain as well. Anyone who thinks we will go to some magnanimous gold standard where money will be tangible are dreaming! These people want to eliminate ALL cash and force everyone into electronic money so they get their pound of flesh. Why did they print $10,000 bills in 1934 but nothing more than a $100 today? It is all about taxes and eliminating cash. They could care less about tangible money. This is all about them. Get real!

Sent by a reader in Japan:

« New Study Confirms NY Corruption
Resignation of the Pope – Was it On Time? »