US Will Pass Russia by 2015 as Top Oil Producer 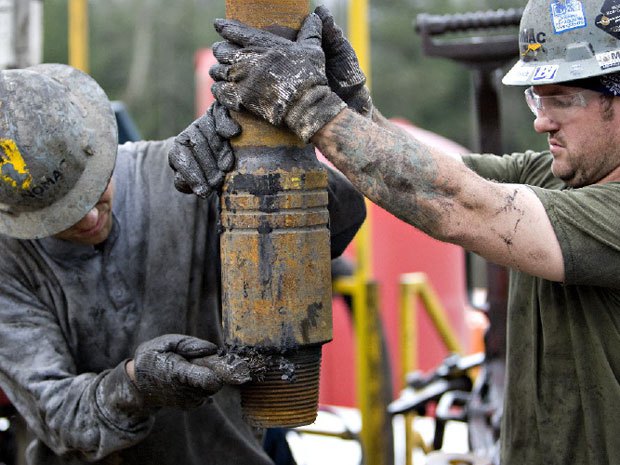 It is reported that the U.S. will surpass Russia as the world’s top oil producer by 2015, and be close to energy self-sufficiency in the next two decades. This is having a major impact in politics as the Saudis start to worry about losing influence in the wake of the Syrian debacle.. There is a production rise in output from shale formations that we have been able to confirm. (see Financial Post)