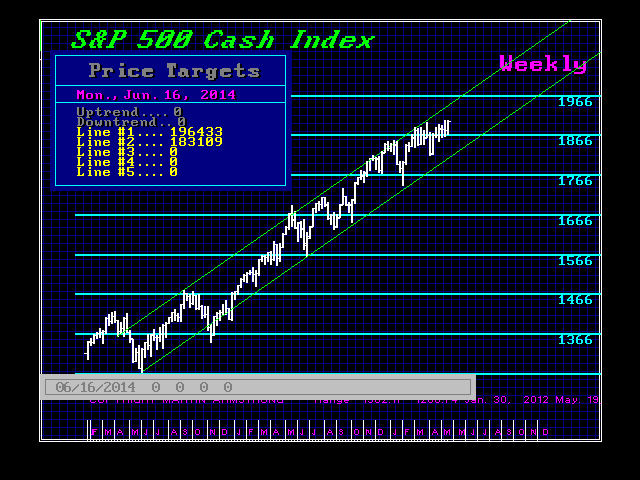 QUESTION:  You have taught us to pay attention to global capital flows to help us assess market directions and movements… Does it matter from where the capital is flowing? I refer to this short article on US companies and stock buy-backs which seem to be contributing to the upward trend in US equities:

Thanks!
Yours in health,

ANSWER: I find it curious how people are portraying the Corporate buybacks as somehow not real and this is the only reason they have been wrong and missed the entire rally. People always have to find an excuse of someone to blame when they are wrong. I keep saying is not a game for personal opinion. Ya – corporate buybacks were at $160 billion for the 1st quarter. I reported on this trend. Big deal. It is part of the cycle.

Corporate buybacks will set the stage for exactly the same crisis that hit in 1929. Corporate cash is at record highs. Taxes are rising. It makes sense for them to reduce their cash positions buying back stock. This is always what helped to create the bubble in 1929 and then made the crash worse. As the stocks fell, companies then bought stock back to try to support their share prices. That was a disaster for then when the cash dried up, their could not get funding and collapsed.

I reported on this trend. The VAST majority of articles still are bearish all expecting the big crash and cannot wait to say I told you so. I have been in this game a long time. NEVER has the majority been right – EVER. It is the majority that fuels the market. Claiming hedge funds are short so that proves they are right is just nonsense.

The corporate buybacks are on time and will ensure there is a shortage os shares and that will send the price up even higher when the MAJORITY realize they are wrong and rush in to buy creating the Phase Transition high. 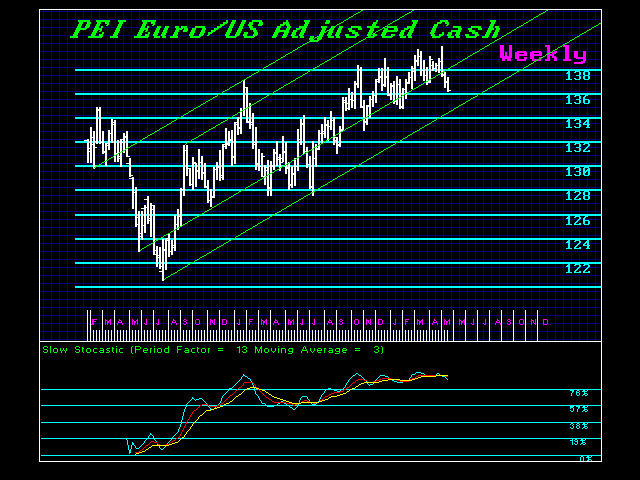 Buying will come from overseas trying to get out of the European banks. Look at the Euro. We have elected two Weekly Bearish already – the first since 2012. A weekly closing BELOW 13475 on the cash will signal the euro may at last break. The oscillators are starting to turn. A break in the Euro could send the US share market up into the Week of 06/16. Pay attention. A real bull market takes place ONLY when the market in question RISES in terms of ALL currencies.