US Relinquishing Control over Internet Names to Appease NSA Critics 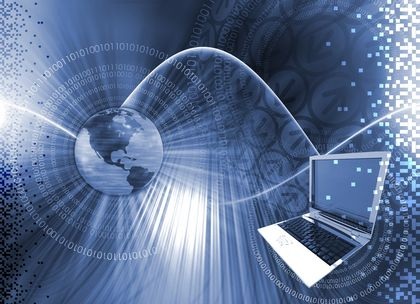 The backlash from the NSA has led U.S. officials to symbolically announce plans to relinquish federal government control over the administration of the Internet domain names, a move that pleased international critics. However, this has alarmed many business leaders and others who rely on the smooth functioning of the Worldwide Web.

Clearly, the pressure to let go of the this final vestige of U.S. authority over the system of Web addresses and domain names that keep the Web organized is in response to the National Security Agency surveillance. Of course, it will relinquish only that control, but not stop the NSA surveillance.

The change would end the long-running contract between the Commerce Department and the Internet Corporation for Assigned Names and Numbers (ICANN), which is a California-based nonprofit group. That contract is set to expire next year but could be extended if the transition plan is not complete.

In a statement, the Senate Commerce Committee Chairman John D. Rockefeller IV (D-WVa.) called the move “consistent with other efforts the U.S. and our allies are making to promote a free and open Internet, and to preserve and advance the current multi-stakeholder model of global Internet governance.”

« Is there a Global Bank Run?
Gold & The Land of Confusion »