US Politicians Out of Touch with Reality – Euro Rally

The outrage of the US sucking up everything and storing it is classic George Orwell. The Republican leader is also a disgrace. This is how stupid he is calling Snowden a Traitor. He was outraged by the Obama Administration going after the AP and having the IRS target the tea party. But when it comes to the NSA paranoia seizing everything, that is somehow patriotic. These people cannot speak except with a forked tongue. The world is outraged and they are too stupid to see or listen. They attacked China for doing what they are doing themselves. You cannot use the internet at Starbucks without a local phone number so they can monitor you. Hello! Isn’t the USA doing the same thing but worse – they are storing everything forever! China should give Snowden political asylum just to illustrate that the kettle is calling the pot black. Even Europe is outraged.

You just can’t get more stupid than this hypocrisy. Diane Feinstein and John Boehner both said Snowden will be hunted down like a dog to the ends of the earth and both call him a traitor. This above all demonstrates both the Republicans and Democrats have lost touch with reality and are indistinguishable. It is obvious, we seriously need a 3rd Party. These people are too far gone to save the day or reform. 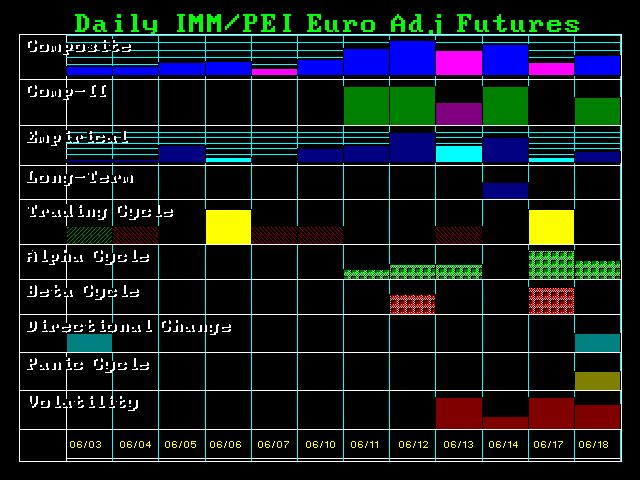 This story has been in the works for days in Europe and has been behind the Euro rally of late that has so far lasted 17 days. Things start to get interesting starting tomorrow.