US is now Funding Studies on Civil Unrest 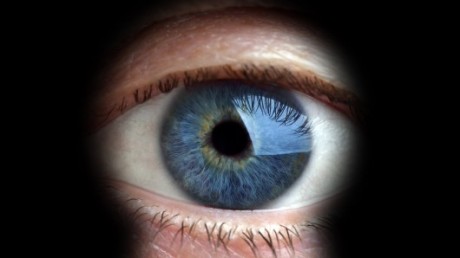 QUESTION: Mr. Armstrong; Your work on the cycles of war has been duly noted in government. Governments are starting to take notice and have begun to fund studies of protest groups. Even the Guardian is reporting this trend. In the United States it is called the “Minerva Research Initiative,” and it has been around since your model turned in 2007.15. What is your comment on this?

ANSWER: If the question is about the chicken or the egg, there is a choice. We never publish anything, or we have to be open to all. There is no way to prevent government from monitoring what everyone is doing. I have written that when I went to China, the government took me to a facility back in 1997 where they were downloading everything from the internet.

In the 1980s, we had a client GRANEDEX in Geneva that was a big grain company. We were getting requests for studies on platinum and all sorts of things that had nothing to do with grains. I went to lunch with the head of major Swiss bank and just asked about them and was quickly told they were a front for the KGB.

Every government intelligence organization you can bet reads everything on this blog. That is the way it simply is. Yes, they could use the info for a positive outcome and reform to prevent the trend, but they are typically not in full control of the state. There is no great conspiracy guiding everything. This is everyone for themselves. So there will be those gathering info in case the events unfold.

I do not see this as positive or negative. They would respond whether we did the report or not. Hopefully, that may contribute to listening during the reconstruction phase.