US Debt Default & China – A Matter of Sovereignty 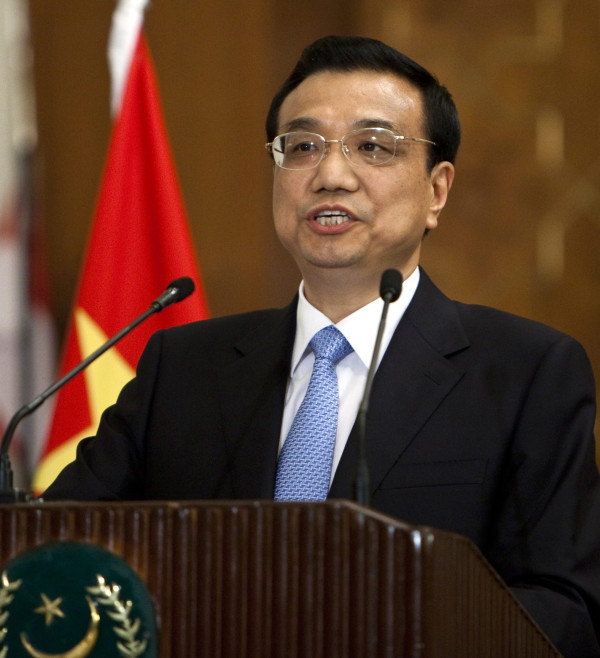 The Chinese Premier Li Keqiang has sent a clear message to U.S. Secretary of State John Kerry on Thursday. Li told him that for “China the issue of the American debt ceiling [is of] great attention”. His statements were published on the government website.

These remarks, as short as they are, demonstrate that the financial monetary system of the world is being cast in a spotlight that illustrates that American Powers are by no means as free to act irresponsibly and independently as before. The Chinese have US assets amounting to about $2 trillion.

The Chinese Vice Finance Minister Zhu Guangyao has asked the Americans to “ensure the safety of Chinese investments.” In the event that the U.S. debt limit may not increase, the Americans would first have to service their debt obligations to the holders of government bonds, Zhu said.

Clearly, the real risk of technical bankruptcy of the USA is probably at ZERO. This “credit event” is becoming more routine. The probability of this happening each time the debt ceiling needs to be raised is the real issue. We are in a debt vortex where we might as well be run by a bunch of monkeys. Nobody in their right mind would run a country as they are today in all of Western society. This is absolutely brain-dead. Why do we borrow paying interest when we have ZERO intention of ever paying anything back in principal?

This is illustrating that the US, as all Western governments, has lost its independent sovereignty when it has to rely upon foreign adversaries for its survival. How could the US invade Syria when Russia and China opposed and they gold $2.5 trillion in US assets?

This is why the pension seizure is coming. The SAFE act will not be guaranteed by government and they will count on insurance companies being unable to produce guaranteed returns. But once annuities are bought, you will hand them your assets and there will be no account to withdraw from – it is gone. The Feds will then step in, and the debt will be stuffed into this and it will no longer be your money. Say good bye to your future assets. This will then solve the problem of foreign debt holders and independence shall be restored.