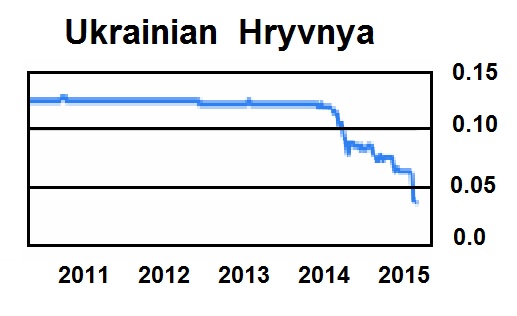 The CONFIDENCE in the Ukrainian government is collapsing. The price of food is soaring as people now believe their currency will buy less with each passing day. The hrynya has fallen below 4 cents US. Like German Hyperinflation, here too we see people trying to spend their money on food as soon as they get it. To quiet protests over food, President Petro Poroshenko ordered the minister of the food reserve to fill the shelves of stores with flour, sugar, canned meat, and buckwheat from the reserve. The problem – there was no reserve left. 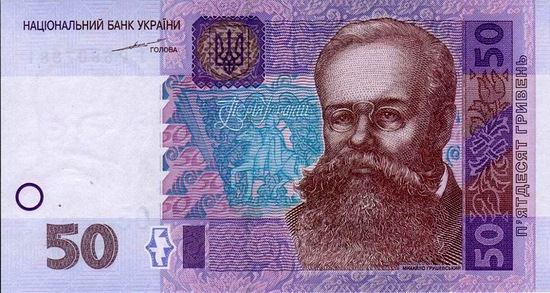 Some are calling this the “Financial Maidan” for it was a march staged at the National Bank of Ukraine to protest the crash of the hryvnya currency and the resulting impoverishment of masses of people as food rises in price. Earlier in the day, Kiev mayor Klichko accused the demonstrators of being “Russian provocateurs” and expressed puzzlement as to the cause of the protests. Obviously, he is not qualified to run even a bar no less a government. Then he unleashed riot police on the demonstrators. Confidence in the Ukrainian government is simply collapsing. 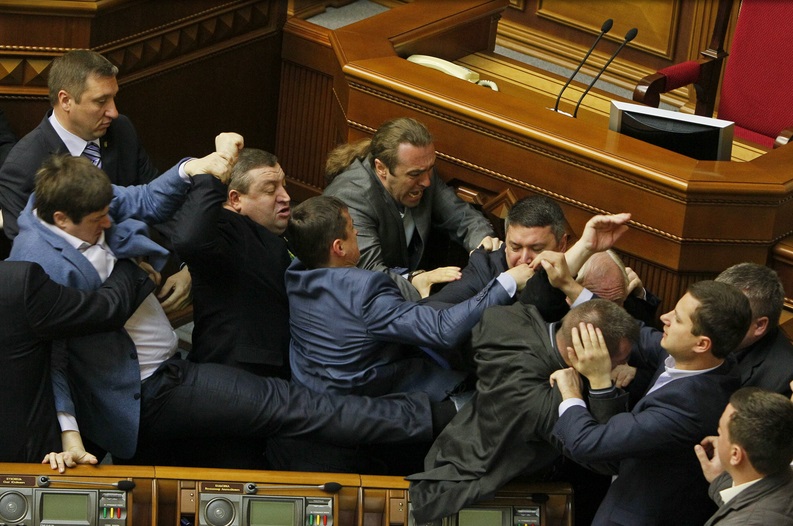 People have seen pictures of brawls in the Ukrainian Parliament. However, I have yet to see an accurate account of what is really behind such outbursts. These are clashes between the old politicians and the new. The way things were always done was outright corruption and the new politicians lash out against secret deals to still fill the pockets of the Oligarchs. These old politicians (Oligarchs) would pass legislation seizing someone’s land for the state and then sell it to one of their family members. The government under Viktor Fedorovych Yanukovych was simply a nasty corrupt organization. They were shaking down businesses for protection. They would send in some regulatory agency who then threatened to close the business. However, they would allow them to remain operating and retain only 20% of the profits giving 80% to the corrupt politicians. That was a generous offer and was at the root of the revolution.

When the Yanukovych government collapsed, other nations froze accounts of Ukrainian politicians and Oligarchs who had stolen money from the country. The nations were many, such as Switzerland and Austria. The EU froze money as well. However, it appears that there is further corruption for accounts that were frozen, are being mysteriously unfrozen. Since many of Yanukovych supporters are still running the country behind the curtain, one can only question has there been some deal under the table to unfreeze money provided Ukraine supports the EU?

The entire problem is that the people rose up against the corruption of the government under Yanukovych. They did not get the revolution they were hoping for. The old politicians are still in control. Russia claimed they were fascists and instigated by the West, which was not true. The West, meanwhile usurped their revolution and warned the people if they overthrew this government, they were on their own, Then the current government argues there is a war so they cannot reform until that is concluded. Thus, the Ukrainian people effectively lost their revolution.