Ukrainian Disneyland – Why Any Former Politician is No Longer Respected 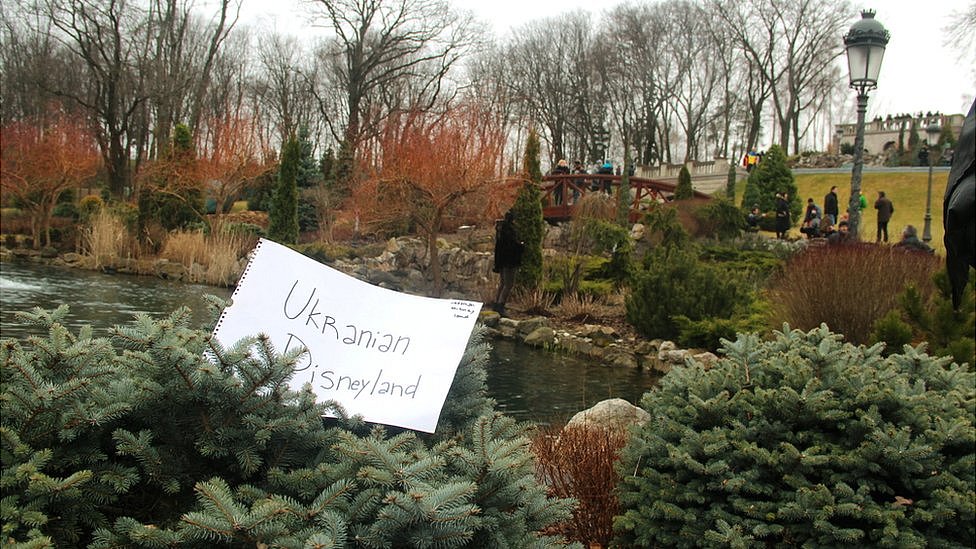 The most interesting aspect of the Ukrainian Revolution is the total rejection of anyone who was a former politician. They have told both former Prime Ministers – thanks but no thanks. After the decadent display of wealth hidden off in Viktor Yanukovych’s estate, nobody is welcome who was ever a politician given the number that have fled fearing the documents that have been recovered. Rewards are now out for Yanukovych’s two sons who ran a criminal organization extorting small business. This is a very WISE move for the old saying that once a politician – always a politician. 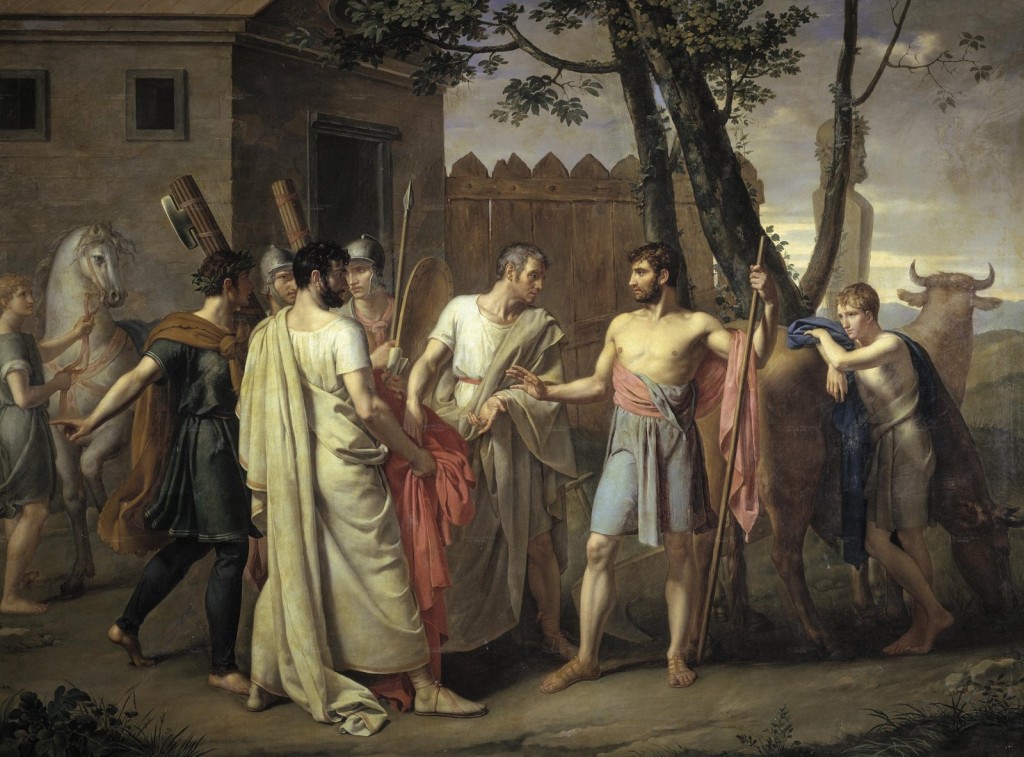 Ukraine stands at the threshold of showing the world a new way of government – Real Democracy where the PEOPLE rule over the Bureaucracy. The political body MUST rotate and that includes the head of state once a year elected from the people and they will then be the check and balance against REPRESENTATIVE government that masquerades as Democracy.  This is the ONLY form of government our research has demonstrated could last at least for a few hundred years. Human nature is such that history warns there are so few people who are honorable and once they get a taste of such power, they do everything to hold on to it. There are so few Cincinatius who would rise and accept the office of Dictator for one year and hand it back to return to his farm.

Corruption can only be reduced by eliminating taxes that eliminates most lobbying. Eliminate career politicians and you eliminate the taking of bribes and you will eliminate the corruption of human nature that will consume those in power as Yanukovych has displayed. What drives a man to throw everything away for such wealth as if it can be hidden for life? The documents demonstrate that the elections were rigged so Russia’s claim that only Yanukovych has a right to rule is insane. He gathered such wealth figuring he would just always rig the elections and stay in power. His two sons began a criminal extortion ring. You simply cannot have career politicians who never leave office. This is absolutely critical and it appears we are headed into a vortex of war from which who knows what will survive. Representative forms of government with lifetime career politicians are no different than monarchy led by kings. 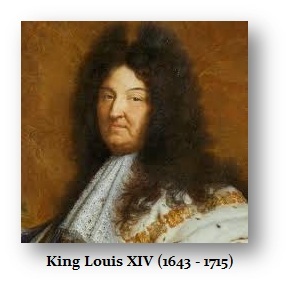 We are moving into a period of perpetual state of war. It was Loui XIV (1643-1715) who commissioned “war artists” to follow him on campaigns to document his military triumphs, finally admitted upon his deathbed as he advised his heir with these words of wisdom and confession.

“Do not follow the bad example which I have set you; I have often undertaken war too lightly and have sustained it for vanity. Do not imitate me, but be a peaceful prince, and may you apply yourself principally to the alleviation of the burdens of your subjects.”

« Gold All Lathered Up – But Are We Ready to Go?
Russia Arrest more than 400 Protesters »