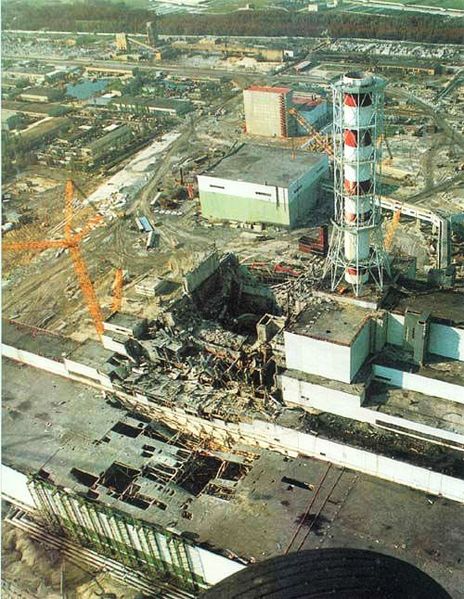 Two facts about Ukraine that seem to have been overlooked. Ukraine is the site of the famous Chernobyl disaster that took place the 26th of April 1986. To this day, when one vegetable grows twice the normal size, they call it a Chernobyl. The second fact is that Ukraine was the third largest nuclear power in the world.

Back in 1994, Ukraine had committed to transfer all of its nuclear weapons back to Russia in exchange for security commitments from Moscow. Those security agreements appear to be worthless. Had Ukraine retained the nuclear weapons, it is doubtful Putin could do as he likes. This is a very interesting question.

Putin holds all the cards and he knows Europe and the USA will blink. If history repeats, the EU will not match the USA and will take the soft road as they did with Hitler. It was Winston Churchill who warned them about Hitler and of course nobody listened to Winston. Only AFTER he proved correct did Winston rise in power. So Putin had a full house right now in this poker game. It is unlikely to see any major confrontation unfold until once again AFTER it has begun. That should be following October and the EU will of course not merely blink, they will keep their eyes firmly closed.