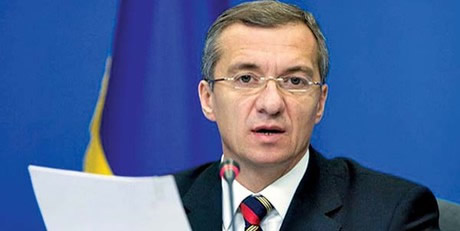 The care-taker leaders are the typical bureaucrats who will destroy Ukraine and everything the people have fought for. Oleksandr Vіktorovich Shlapak (Олександр Віталійович Шлапак) is the Ukrainian politician, bureaucrat, and the current Minister of Finance in Ukraine since February 27th. He offers NOTHING worthwhile for Ukraine and only thinks inside the BOX listening to economists with zero real-world experience and the IMF that is even more insane and worthless.

Ukraine must expel these bureaucrats even though they may not be corrupt, they are old school. These people need to be banned from signing any economic deals for Ukraine. These bureaucrats are already following the IMF suggestions and are trying to introduce an economic austerity plan that will cut Ukrainian pensions of government workers from $160 to $80 so that Western bankers who lent money to Ukraine can be repaid at their loans. This is outrageous and historically without precedent. It will only lead to hardship, civil unrest, and place the future of Ukraine in serious risk of perpetual revolution and warfare. 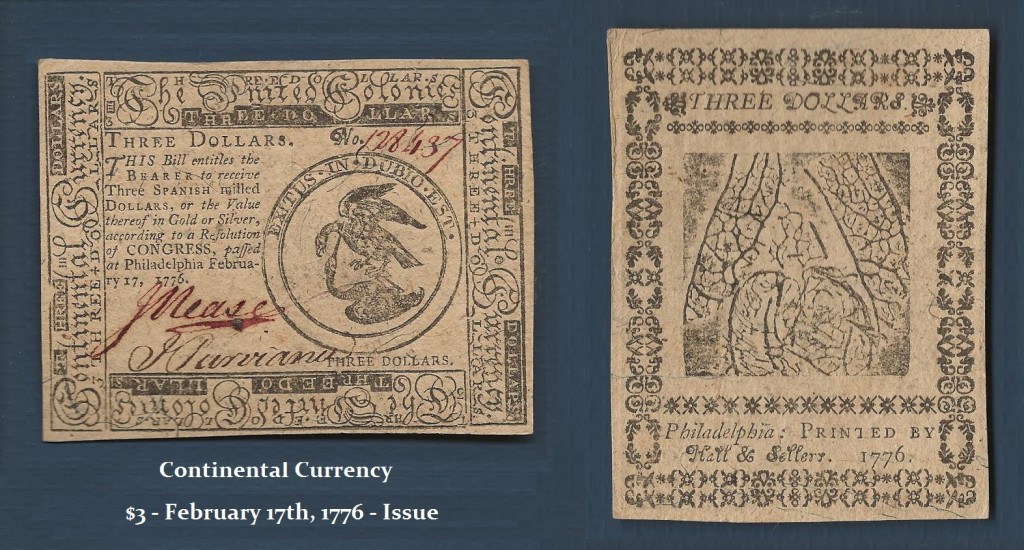 Shlapak’s proposal is the raping of Ukraine and historically, EVERY government that is overthrown, the new government has NEVER honored the debts of the former and that INCLUDES the United States. You can buy Continental Currency on Ebay for people held it believing it would be honored eventually – it never was. Ukraine should NOT be held to the same standard as Cyprus and the IMF is simply insane. Ukraine should default on ALL debt and start over like everyone else INCLUDING Germany and France after the war. Even Britain went into a debt moratorium in 1931 and suspended all debts it owed. PAY NOTHING – and let them go chase Yanukovych, his sons, and their buddies who also fled in the court system.

Based upon my information, there is at least $2 billion in cash in Switzerland and that is just what I know without digging. Poland, Austria, Britain, Switzerland so far have all acknowledged that corrupt politicians from Ukraine stole billions and stuffed it in accounts around the world. Anyone who lends money to government has the political risk that the government will remain in power. It is ON THEM – not the people!

Government debt is UNSECURED and is historically backed only by a political government. Those that lent Yanukovych money, that is their risk – not the people’s.