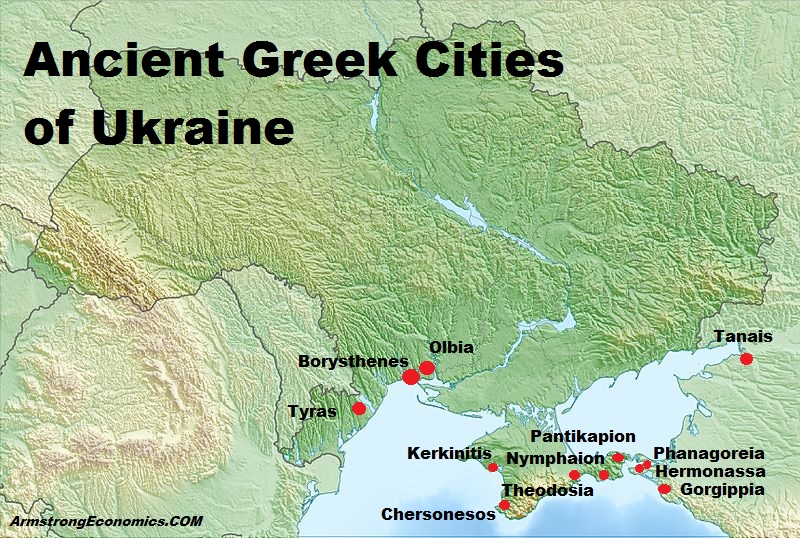 Ukraine is perhaps the most misunderstood country as well as the most overlooked. The history of Ukraine goes far back to the Greeks that founded most of the main cities in the South. Kerkinitis was perhaps the first Greek outpost and Chersonesos in the Crimea was a vibrant city. 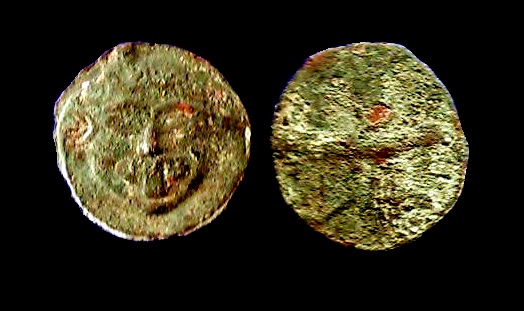 What is not taken into consideration here is that Ukraine since ancient times was the major exporter of wheat in competition with Egypt. Its colony known as Olbia is famous for its rare bronze coinage with the image of a gorgon sticking its tongue out straight at you. Ukraine is the breadbasket today of Russia. It is also the country through which all the energy from Russia flows through. The history of Ukraine demonstrates that these people were always fighting for freedom and independence. They were the mercenary fighters for Poland and the Pope. They were feared by the Ottoman Empire who could NEVER conquer them. This is the real backdrop to Ukraine.